Deathverse: Let it Die Will Temporarily Suspend Services in July and Begin Redevelopment

"We believe that re-releasing the game with significant improvements will allow it to be enjoyed by a wider audience as well as our current players," the developer says. 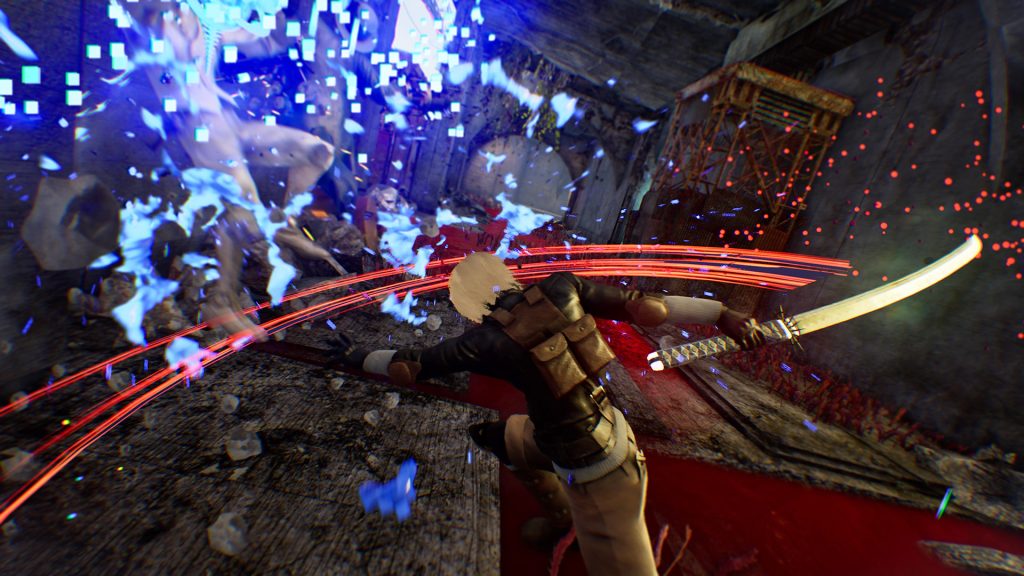 Deathverse: Let it Die launched for PC and PlayStation a few months back, but it’s fair to say that things haven’t exactly gone as well as developer Supertrick Games would have hoped. Above all else, connectivity issues have plagued the title, and the developer, it seems, is taking some pretty drastic steps as it looks to fix those.

Supertrick Games has announced that Deathverse: Let it Die will be temporarily suspending services in July 18, with the studio looking to “redevelop” with the games. With purported “significant improvements”, the developer feels the game will become more enjoyable to “a wider audience” on top of its existing playerbase. Meanwhile, starting February 7, Death Metal – the in-game currency – will no longer be purchasable.

“There is no doubt that we experienced some challenges since the launch of our game, particularly with regards to in-game matchmaking and lag. We deeply apologize for these issues that may have caused an inconvenience to our players,” Supertrick Games writes. “While we have tried various solutions to some degree of success, we have not been able to resolve the underlying problems. As a result, the development and operations teams have made the decision to temporarily suspend the game’s services while we redevelop Deathverse: Let it Die.

“This was a difficult decision for us to make. However, we believe that re-releasing the game with significant improvements will allow it to be enjoyed by a wider audience as well as our current players. Considering how much time goes into developing a game–and that there’s a finite number of games one can possibly make in a lifetime–it’s impossible to say at this stage whether this is the right choice. But we love this game and are proud to have developed it together as a team. Therefore, we believe this is the best possible decision at this time.”

There’s no word yet on when Deathverse: Let it Die will come back online. The game is currently available on PS5, PS4, and PC.