Deep Down Gets a Teaser Site, Still Pretty Mysterious

An indication of more official news to come perhaps? 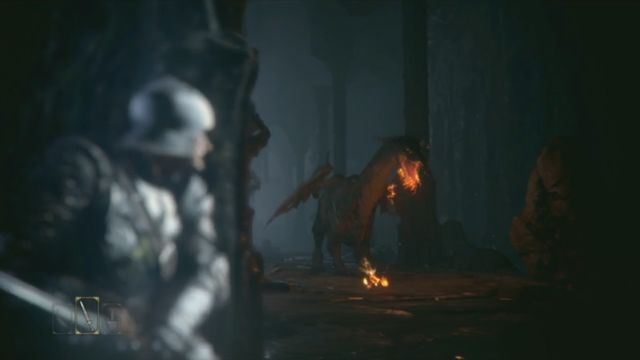 Capcom’s Deep Down, a codename for the next generation project it’s been working on for the PlayStation 4 (which uses its new Panta Rhei engine), is pretty mysterious. In fact, there isn’t much known about the game aside from what Capcom showcased at the PS4 reveal event. To that end, a teaser site has been launched for Deep Down which can be viewed here.

There’s nothing much to the site either – just the first trailer and some screenshots hovering in the background. But at least this is an indicator that more information may be forthcoming. Perhaps at this year’s E3? Quite the mystery.

As of now, Deep Down is rumoured to be a next-generation sequel to Capcom’s own Dragon’s Dogma, itself exclusively available for the PS3. The game seems to center around dungeon-crawling and dragon slaying, much like From Software’s Dark Souls series.

Regardless, in time, all will eventually be revealed (hopefully).