Deep Down Producer Comments on Lack of Female Characters 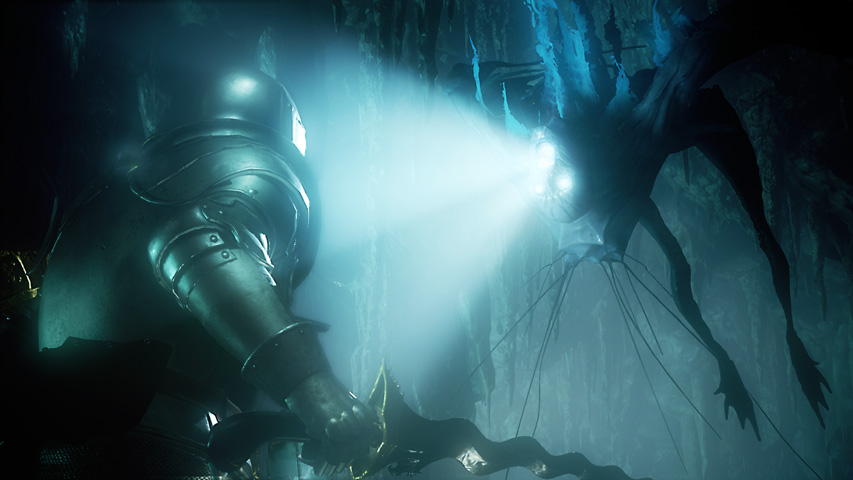 Capcom’s upcoming online RPG Deep Down for the PS4 stirred a bit of controversy when it was revealed that there would be no female characters. When you consider the genre, in which it’s almost a given that you can create female characters – heck, World of Warcraft’s panda characters can be female too – then it’s easy to understand the criticism.

Deep Down producer Kazunori Sugiura finally commented on the issue through a Facebook post (translated by Gematsu). His rebuttal? There aren’t many other males in Deep Down either. “There is one male main character in Deep Down. The story is being developed around him and his surrounding Ravens comrades.”

In other words: The lack of female characters appears to be a non-issue at this point. It’s not as if this is the first game to do so (and it certainly won’t be the last). What are your thoughts on the issue? Let us know in the comments.