What's going to be in? YOU DECIDE! 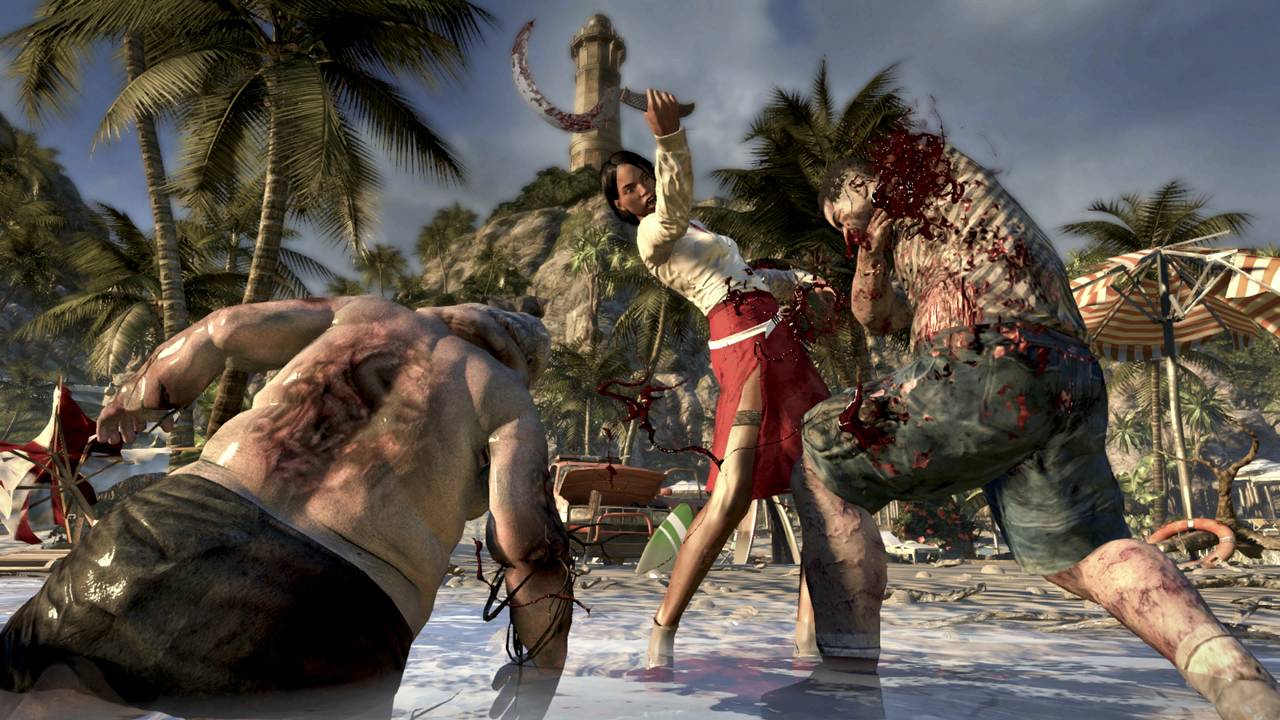 Fans can once again exercise their power and make their voices heard- as long as they fill out this survey form before midnight on July 14, they get to have a say as to exactly what all will be in the collector’s edition.

Dead Island 2 continues the storyline from right where the first Dead Island game, and Riptide, left off. However, this new game is being developed by a new developer (Yager, the guys who got us Spec Ops: The Line), so it has potential to exceed those games as well. We’ll see.