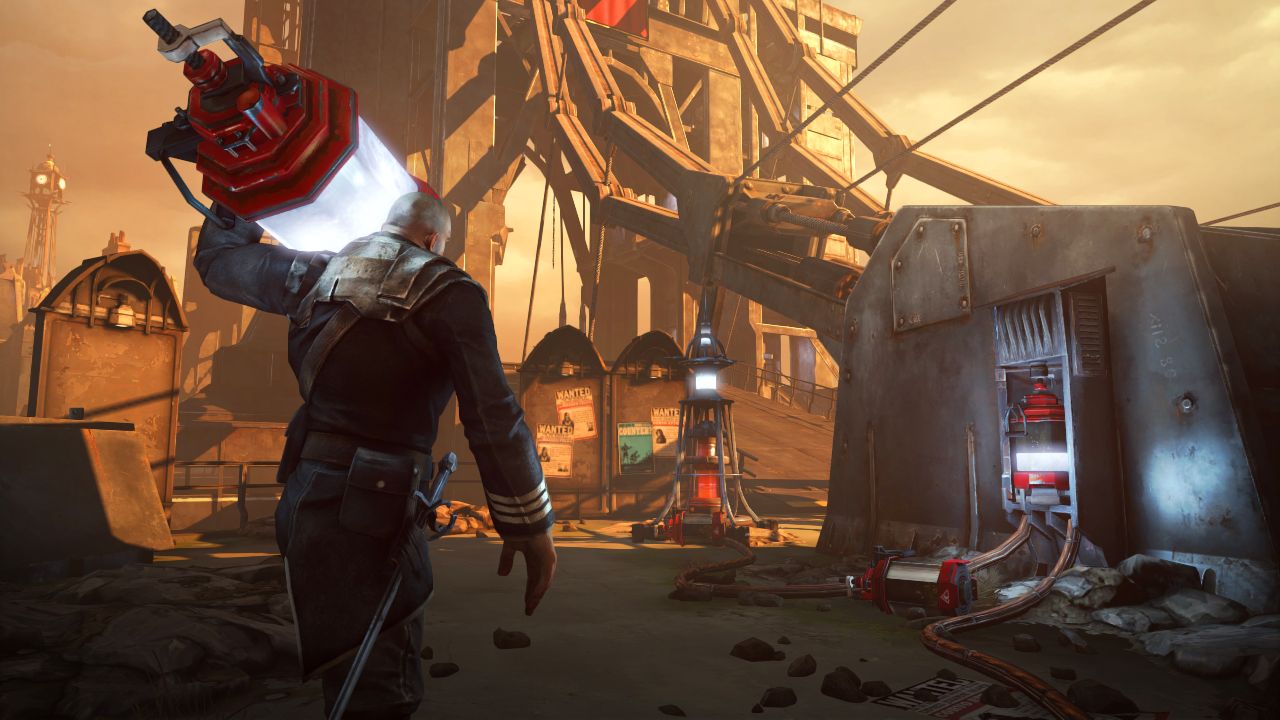 Check out some incredible new screenshots from Dishonored which shows a lot of awesome new locations from the game. The screenshots contains slight spoilers so if you’re on a media blackout, you’ve been warned.

The PC version of the game will sport enhanced graphics and features a specialized UI.

“Our background is very PC for sure. And now in this game we have a mix of strong console players and fans, and also hardcore PC people. So both sides are very influential, and in the end, yes, the PC has its own different interface,” said co-designer Raphaël Colantonio.

“It’s a very cool mix of culture, as Raph was saying. At either location [Lyon and Austin] you’ll have people that are like, super hardcore strong about these PC standards. Obviously with the long legacy we’ve had, it’s a religion,” added Harvey Smith.

The screenshots are posted below. 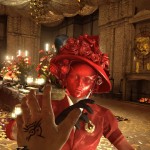 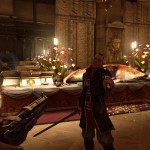 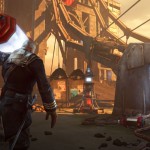 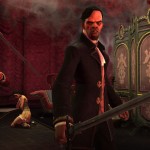 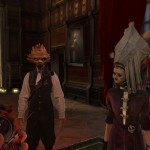 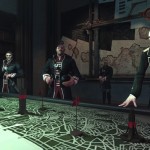 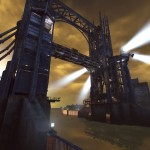 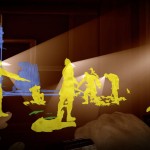