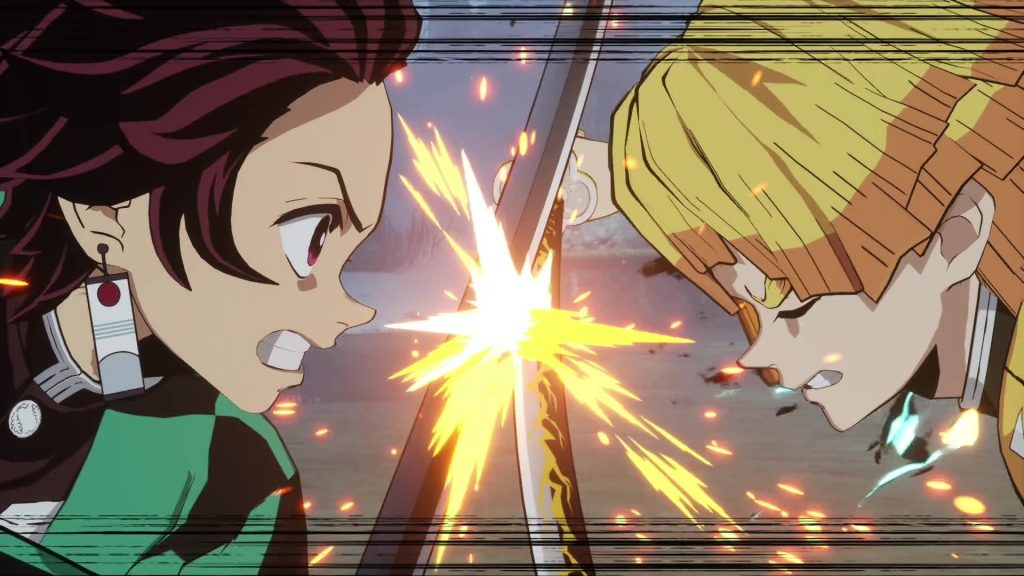 CyberConnect2’s Demon Slayer: Kimetsu no Yaiba – The Hinokami Chronicles has just received a new patch that adds a 60 FPS performance mode to the game’s PS5 and Xbox Series X/S versions. In addition to this, two new playable characters, Yahaba and Susamaru, have also been added to the game.

Yahaba is a demon who has eyes on both hands and can utilize his deadly arrows to great effect. His ultimate ability allows utilizing those arrows to manipulate directional forces. The other demon, Susamaru, uses a “powerful mari” to deal damage, all while maintaining distance from her enemies.

As mentioned earlier, the patch version also adds a 60 FPS mode for owners of the game on the PS5, Xbox Series X/S, and PC. There’s also a new set of online missions that players can partake in, and earn Kimetsu points to unlock new cosmetic options.

Demon Slayer: Kimetsu no Yaiba – The Hinokami Chronicle is available now on all major consoles (except the Switch) and PC via Steam.