Join Beebz on an adventure to defeat the Demon King. The 3D platformer with 2D character models is slated to release later this year. 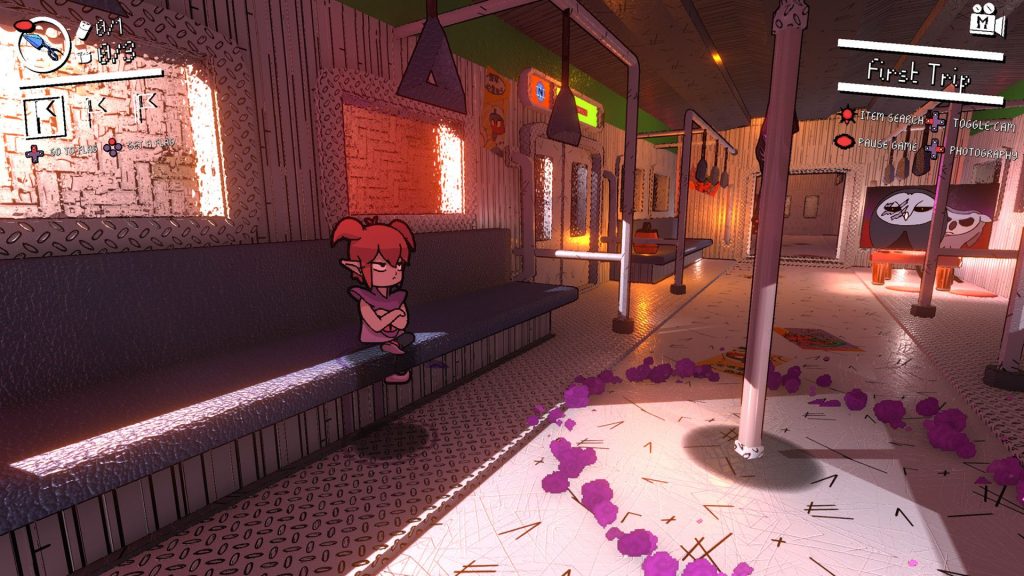 Fabraz’s Demon Turf was announced last year and showcased intriguing 3D platforming with unique 2D models. During the Guerrilla Collective stream, the developer revealed confirmed that it would also be coming to PS4 and PS5 along with Xbox One, Xbox Series X/S, PC and Nintendo Switch.

The story sees Beebz venturing through the Demon World and taking out different turf leaders to climb up the ranks and defeat the Demon King. Along with platforming, Beebz can also push and pull enemies, using the power of physics in combat. Some interesting mechanics include the ability to place checkpoints anywhere (or nowhere at all to go for a flawless run).

After liberating certain levels, you can also go back and complete various other challenges. If you’re not keen on using mods, then there are dyes and pets to acquire as well. Demon Turf is slated to release this year – stay tuned for more details on a date in the coming months.