And fire. Lots of fire. 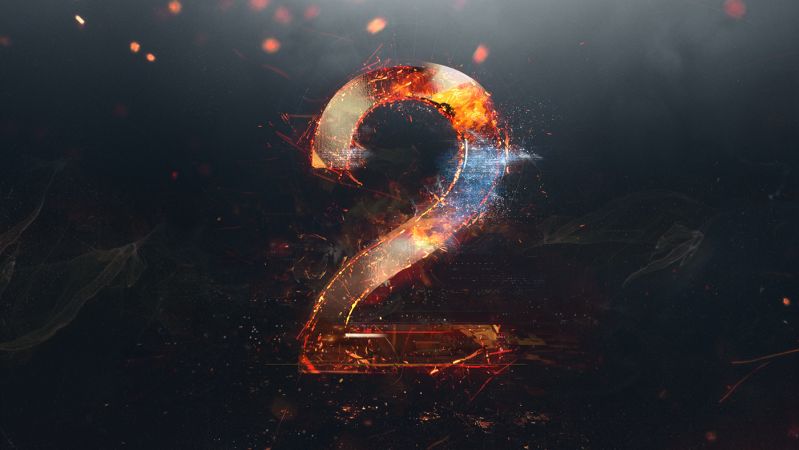 Bungie has been generally okay with clamping down on leaks since Destiny’s The Taken King, especially when it comes to some of the more important gameplay elements like the raids, story missions and whatnot. However, a rather huge leak has occurred courtesy of artist Aziz Dosmetov who worked with the developer on The Taken King – art from Destiny 2.

The images, discovered on Behance by a Reddit user, have been described as being from Destiny 2 (the presence of the Traveller in one image is proof enough). They seem to be from a trailer of sorts as indicated by the “2” images which seem to flow together.

Overall, it’s interesting to see the shields and swords in these stills – though Destiny has introduced a number of melee weapons in the past, they haven’t quite been the focus like this. We can sort of see the Titan, Warlock and Hunter classes in each respective character still but again, it’s hard to really say.

Destiny 2 is scheduled to release in 2017. In the meantime, Bungie is preparing the next expansion Rise of Iron for the first game to release on September 20th. What are your thoughts on the images? Are there any intriguing details to be discerned? Let us know in the comments. 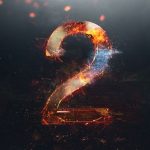 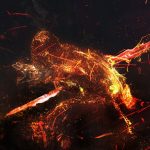 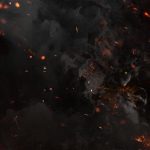 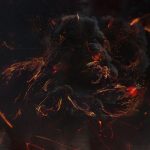 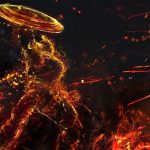 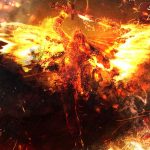 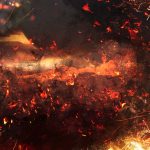 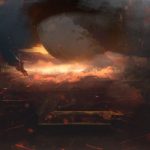 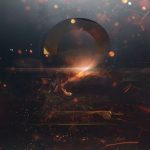