Touted as an “event”, Niobe Labs will lead to the last forge being unlocked. 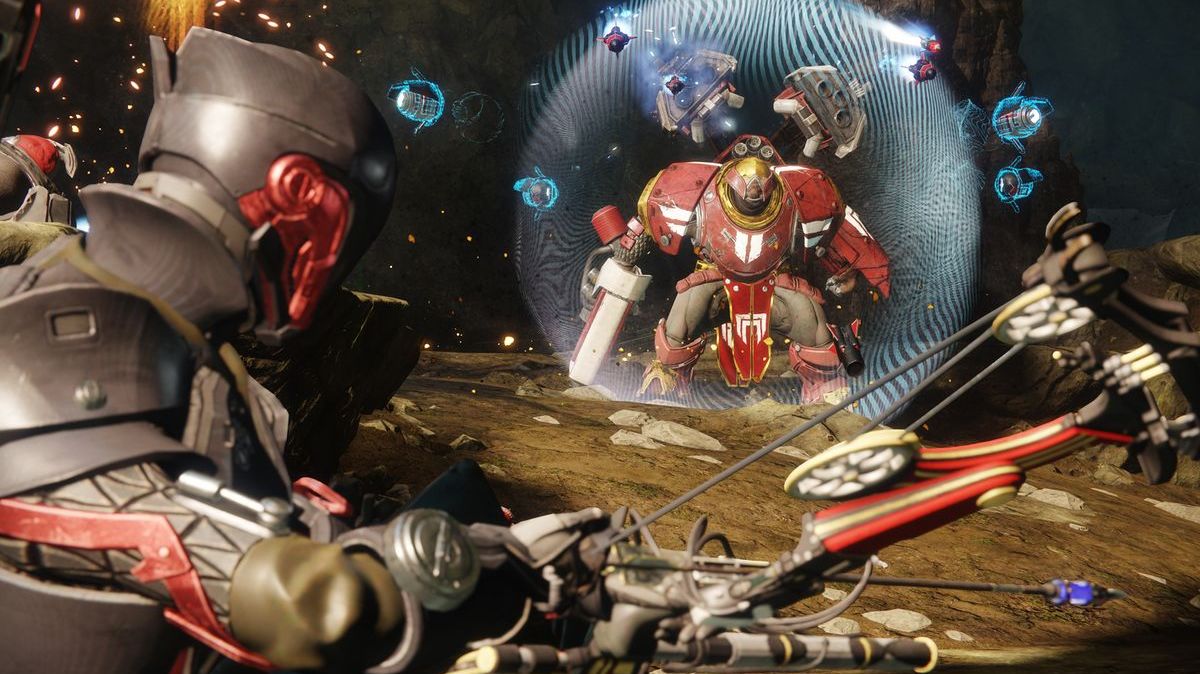 Destiny 2’s Black Armory may have been fairly insubstantial in its launch week, but a number of other Lost Forges (and a raid) have since been made available. Case in point, the Izanami Forge is now available for players to grind for more weaponry. And if that’s not enough, Bungie will have another piece of Black Armory content available on January 8th with Niobe Labs.

According to Bungie’s weekly update, Niobe Labs isn’t a dungeon, nor is it the last Forge. It’s actually an “event” that will lead to unlocking the last Forge, which should be interesting in its own right. Again, this isn’t something that will compete with The Shattered Throne, but it should hopefully offer more stuff for players to do.

Black Armory’s content schedule will continue into January with a new Exotic Quest. Dubbed “The Draw”, it will grant players The Last Word Exotic. This handcannon was rather infamous during the old days of Destiny for its fire rate and high damage in PvP. The quest will go live for Black Armory owners on January 29th.