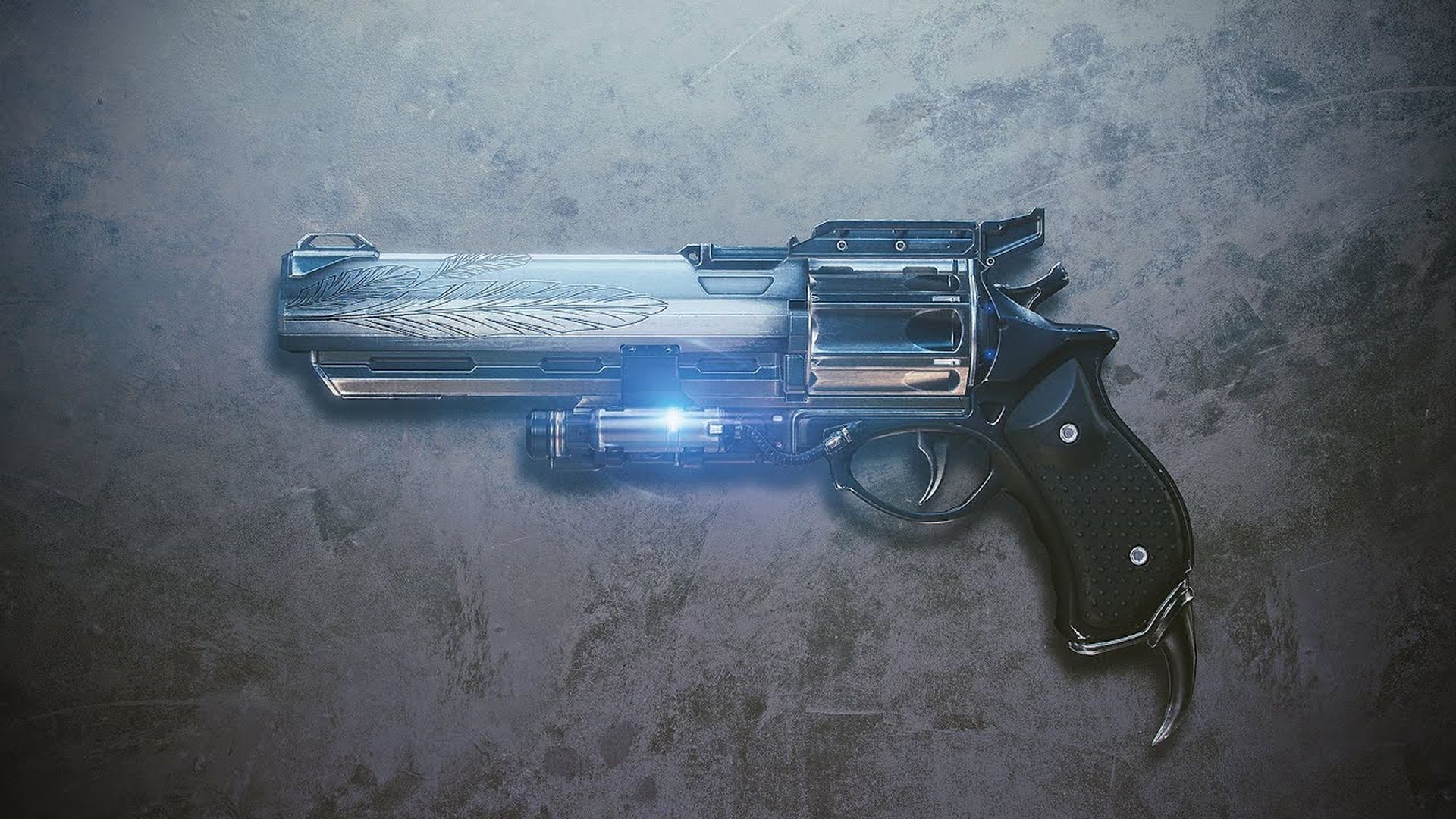 The latest update for Bungie’s Destiny 2 brought more than just bug fixes and improvements – it also added a new activity for Season of the Hunt players. Harbinger is a tough new mission that awards the Exotic catalyst for Hawkmoon and can also be used to farm for random rolls on the weapon. Check out the trailer below.

The Exotic catalyst is interesting because it increases handling, reload speed and range per stack of Paracausal Charge. It also increases magazine size, which seems like overkill but should help make the weapon that much more enticing for players. A new Exotic ship, teased at the end of the trailer, can also be earned.

Again, you need the Season of the Hunt pass in order to access the activity. Fortunately, unlike last year, seasonal content won’t be going away after the season is over. It will be around for the next year or so, providing plenty of time to grind away. Stay tuned for more details on the next season in the coming weeks.