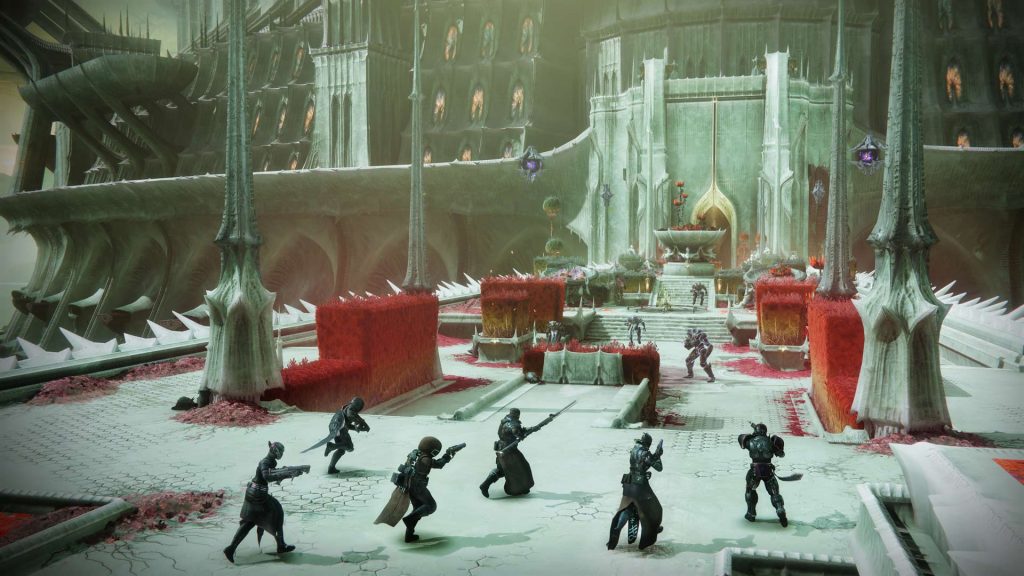 A new hotfix is available for Bungie’s Destiny 2, offering some much needed fixes for Wellspring and Gambit. It also fixes an issue with Master Rahool’s weekly Ascendant Alloy limit not resetting. Players can purchase two Ascendant Alloys for the price of one to make up for it, though this is a one-time deal.

As for other fixes, bad luck protection is now added to weapon drops and Deepsight mods in Wellspring. An issue with completion rewards has also been fixed so players should have less chance to obtain Powerful or Pinnacle drops in the same gear slot several times in a row. Gambit has also seen some tweaks to its repeatable bounties, like weapon skills being reduced from 25 to 15 and Super kills going from 15 to 10.

Also, for those who enjoyed level advantages in Gambit’s PvP due to a bug, it’s since been fixed. Check out some of the patch notes below with full notes here. Destiny 2 also sees the return of Trials of Osiris this weekend and Iron Banner on March 15th – head here for more details.