All Trials weapons will come with Alacrity and One Quiet Moment as their origin traits. Iron Banner weapons get the Skulking Wolf trait. 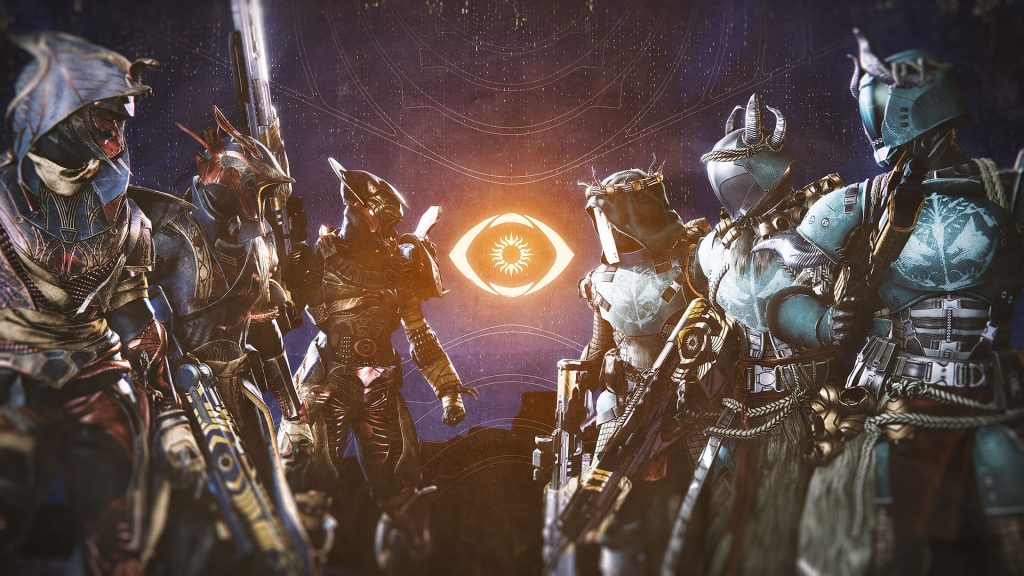 Destiny 2’s latest raid, Vow of the Disciple, has been cleared following The Witch Queen’s launch. So what’s next for end-game players? In a new “This Week at Bungie”, the developer confirmed that Trials of Osiris would be returning today. All six of its weapons would have the Alacrity and One Quiet Moment weapon traits. The former provides increased aim assist, stability, reload speed and range when alone (or  as the last living fireteam member).

The latter offers increased reload speed when outside of “active combat.” Specific Legendary weapons that players can look forward to include Aisha’s Embrace, a scout rifle that can roll with Triple Tap and Fourth Time’s the Charm along with Tunnel Vision and Multikill Clip. The Summoner auto rifle can also roll with perks like Focused Fury and Heating Up.

Those who prefer 6v6 Crucible matches can partake in Iron Banner when it returns on March 15th. The Skulking Wolf trait has been added to all six weapons which provides enhanced radar when the Hunt is active. You’re also removed from an enemy’s radar upon landing final blows. Some of the more compelling weapons to look forward to are Razor’s Edge, a Void vortex frame sword that can roll with Wellspring and Unrelenting along with Chain Reaction, and Frontier’s Cry, which can have Steady Hands, Compulsive Reloader and Iron Reach.

A new map is also “on the horizon” for Crucible with more details coming later so stay tuned. Destiny 2: The Witch Queen is currently available for Xbox One, Xbox Series X/S, PS4, PS5, PC and Google Stadia. Check out our review for the expansion here.