Bungie’s latest hotfix is small but addresses a critical issue for PS4 players. 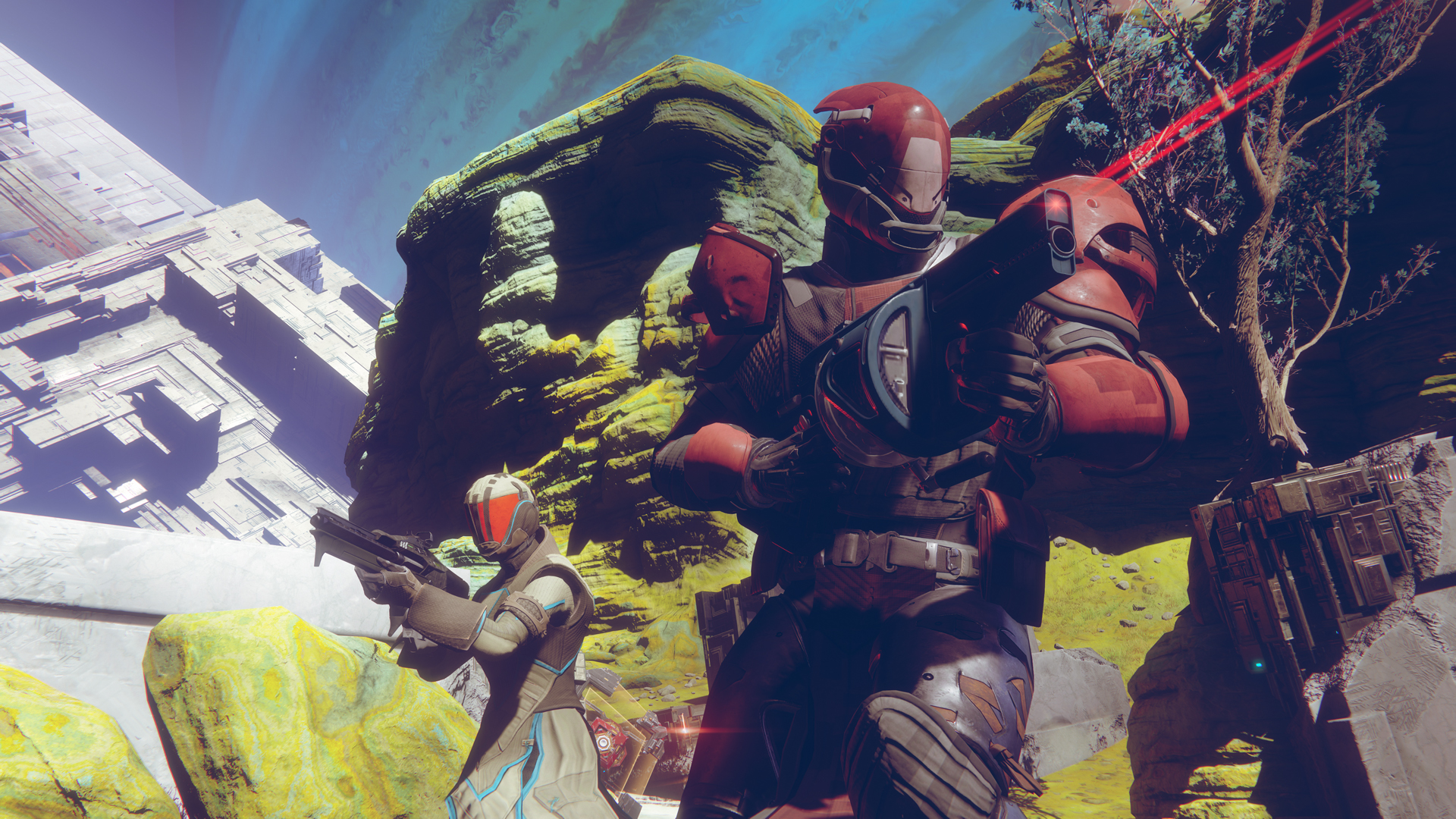 Bungie has released a new hotfix for Destiny 2 and while it’s fairly small, it does address a significantly large issue that’s been around for some PS4 players since launch. If you ever had the game crash while attempting to load into the Tower, then rejoice – the hotfix should have fixed it.

The cause of the issue isn’t known but it has been reported by a number of PS4 players. Though the fix does come more than a month since the game’s launch, it’s good to see Bungie actually addressing the issue. Well, until other complaints arise of it still being present as future patches come down the pipeline but fingers crossed that this doesn’t happen.

Destiny 2 currently has its Iron Banner PvP event ongoing which will last until the next reset on October 17th. The Prestige Leviathan raid will arrive on October 18th following a short delay to address an exploit.