Seasonal Triumphs should also be completed soon, due to upcoming rank resets. 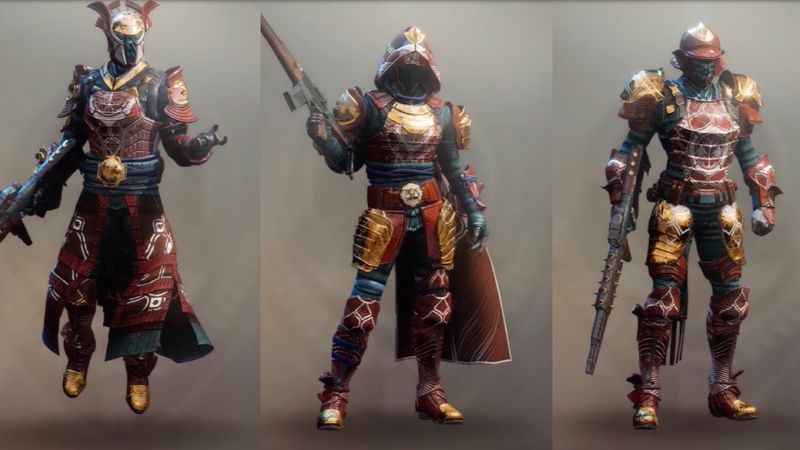 Bungie’s Destiny 2 may have underperformed as per Activision’s expectations – which could be because of more of a “wait-and-see” approach from players than anything else – but the developer is surging on regardless post-Forsaken. In its recent weekly update, Bungie revealed that Season 4 of Destiny 2 would be ending on November 27th. That means a number of Triumphs with seasonal requirements have to be completed by then.

The developer also confirmed that the final Iron Banner of the season would be taking place on November 13th, 9 AM PST. It will last until November 20th, 9 AM PST, and will be the last chance available to earn this season’s Iron Banner armour. Of course, any Triumphs associated with Iron Banner in this season will also need to be earned before it ends.

While weapons like Luna’s Howl and Not Forgotten will have their questlines available throughout the year, you should still try to collect them before November 27th. That’s because Seasonal Valor and Glory Ranks will reset on that day, and attaining certain ranks are required for the quests. Thankfully, progress on other steps, like Rumble match completions, won’t be reset.