Expansion Pass was a contributor to the publisher's +$1 billion operating income. 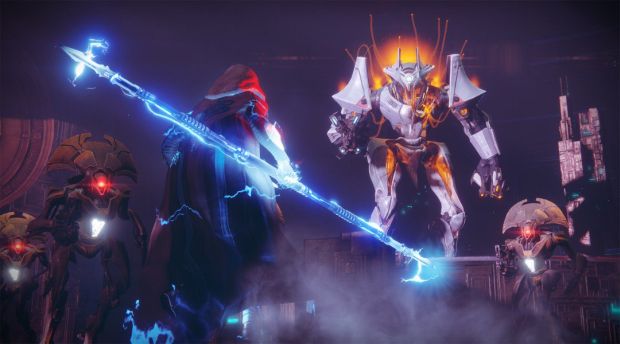 Bungie hit a very big rough patch following the release of Destiny 2 and while fans continue to bemoan the game’s lack of key features, it’s done fairly well for Activision. It was the second highest-grossing game on consoles last year with Call of Duty: WW2 emerging on top.

However, according the publisher’s recent proxy statement (which is more of a financial statement released when shareholder votes are solicited), Destiny 2 was the “largest PC launch in Activision history based on units.”

Activision-Blizzard noted in its summary for 2017 that it, “Generated a record $2.21 billion in annual operating cash flow” in 2017. “Activision delivered record segment operating income of over $1 billion, with record operating margin of 38%.” Destiny 2’s expansion pass was stated as a contributor to that revenue. Expect more detailed financial results on May 3rd when the company reveals its first quarter results.

To its credit, Bungie is adding a ton of new features and functionality next week. The second paid DLC Warmind is out on May 8th and it brings new weapons, a new Raid Lair activity, new story missions, a new zone and an end-game activity called Escalation Protocol.

A free update will also be released that massively enhances existing Exotics like Graviton Lance, Tractor Cannon, Skyburner’s Oath and many more. You can also look forward to Private Matches for Crucible, Crucible Ranks and other quality of life features.