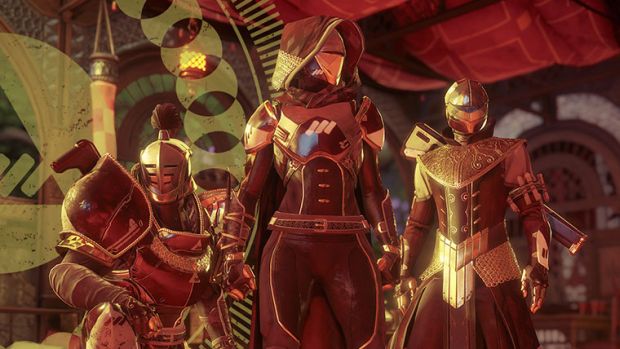 Bungie has received quite a lot of flak lately for the non-existent end-game in Destiny 2. Sure, you could do the Leviathan raid, Trials of the Nine and even partake in events like the Faction Rally or Iron Banner. However, you’re not really getting anything more powerful for doing so. There’s the cosmetic reward and little else, which is a pretty big step down from Destiny 1.

It seems that Bungie has recognized this fact and after announcing the upcoming Seasons at TwitchCon, live team director Christopher Barrett (who also delivered House of Wolves and Rise of Iron) laid out future changes and updates coming to the end-game.

Nothing concrete was provided but private matches will be coming to Crucible in early 2018. Better incentives for Prestige activities, improved rewards and replay value when it comes to Strikes, Adventures and Lost Sectors, Supremacy tuning to adjust scoring and improved spawn logic and improvements to limited-time events are among some of the the priorities Barrett outlined.

You can check out the full list for yourself below and decide whether it’s worth sticking with Destiny 2 for the foreseeable future. Still, some response from Bungie is still better than the abject silent it’s delivered since launch.