Destiny 2 Maintenance Begins At 8 AM PT

Servers will be down for 4 hours, during which players will be unable to log in. 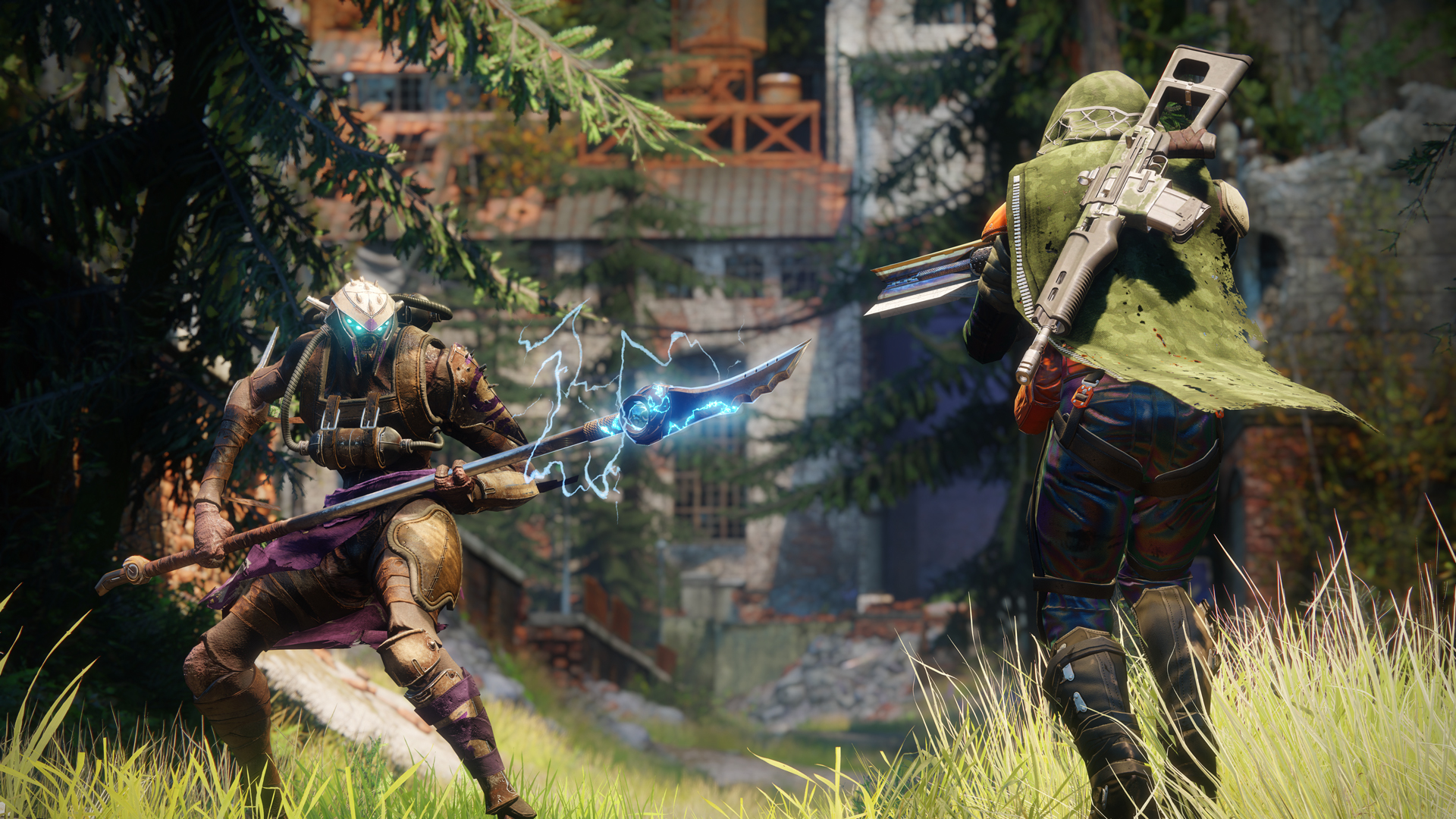 Bungie’s Destiny 2 will be undergoing its weekly maintenance period on October 19th at 8 AM PT/11 AM ET/4 AM BST/5 PM CEST for the PlayStation 4 and Xbox One. Servers will be down during that time for roughly four hours.

Destiny 2 will have its share of updates this week following the release of the Leviathan raid’s Prestige mode. Bungie is expected to share more information on Seasons and its upcoming raid challenges. On October 24th, the PC version of the sequel will release but those who pre-ordered it can pre-load through Battle.net. Make sure to keep 36 GB of free space handy though.