Grenade launchers will also not be affected by ammo and magazine perks going forward. 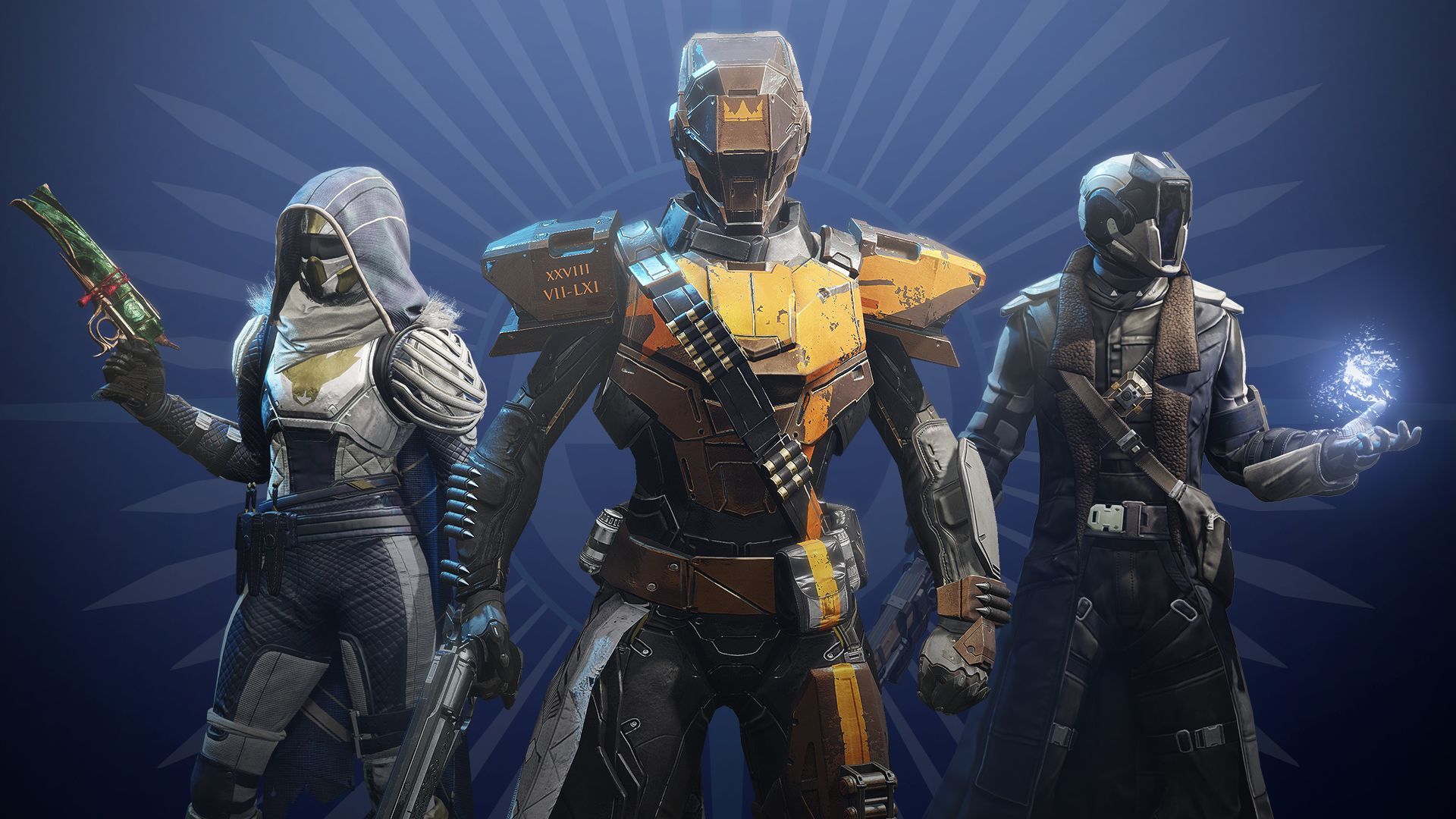 Bungie will be making some big sandbox changes to Destiny 2 with the launch of Season of the Drifter. We already know about the upcoming nerf to One-Eyed Mask and changes to shotguns. However, it seems that grenade launchers and rocket launchers will also be seeing some significant changes.

As detailed in the latest weekly update, patch 2.2.0 will bump up the PvE damage of grenade launchers by 25 percent. Reserve ammo is also being increased for most launchers. Bungie is also making it so that magazine perks and mods won’t affect your ammo reserves.

Previously, this meant that the magazine would impact reserves, and not always for the better. With this change, grenade launchers should be more viable for PvE. It also seems that the variety of rocket launchers will go up as well – the Cluster Bomb perk is seeing an 80 percent reduction in damage. As Bungie notes, “Rocket Launchers were entirely too dependent on Cluster Bombs to be effective. Like the Full Auto perk on Shotguns, Cluster Bombs would nearly double the damage output of any given rocket (under optimal conditions). The result was that on any target that you couldn’t get all the Cluster Bombs to impact and detonate, Rocket Launchers fell by the wayside pretty harshly.”

The objective then is to increase the direct rocket damage by 60-65 percent, ensuring the weapon archetype is “more reliable and more effective all around—especially against aerial targets that Cluster Bombs would almost never damage.” It’s an interesting change for sure and should open up more options for PvE players (or make rocket launchers fall by the wayside completely – time will tell).