Some tech tips for Destiny 2. 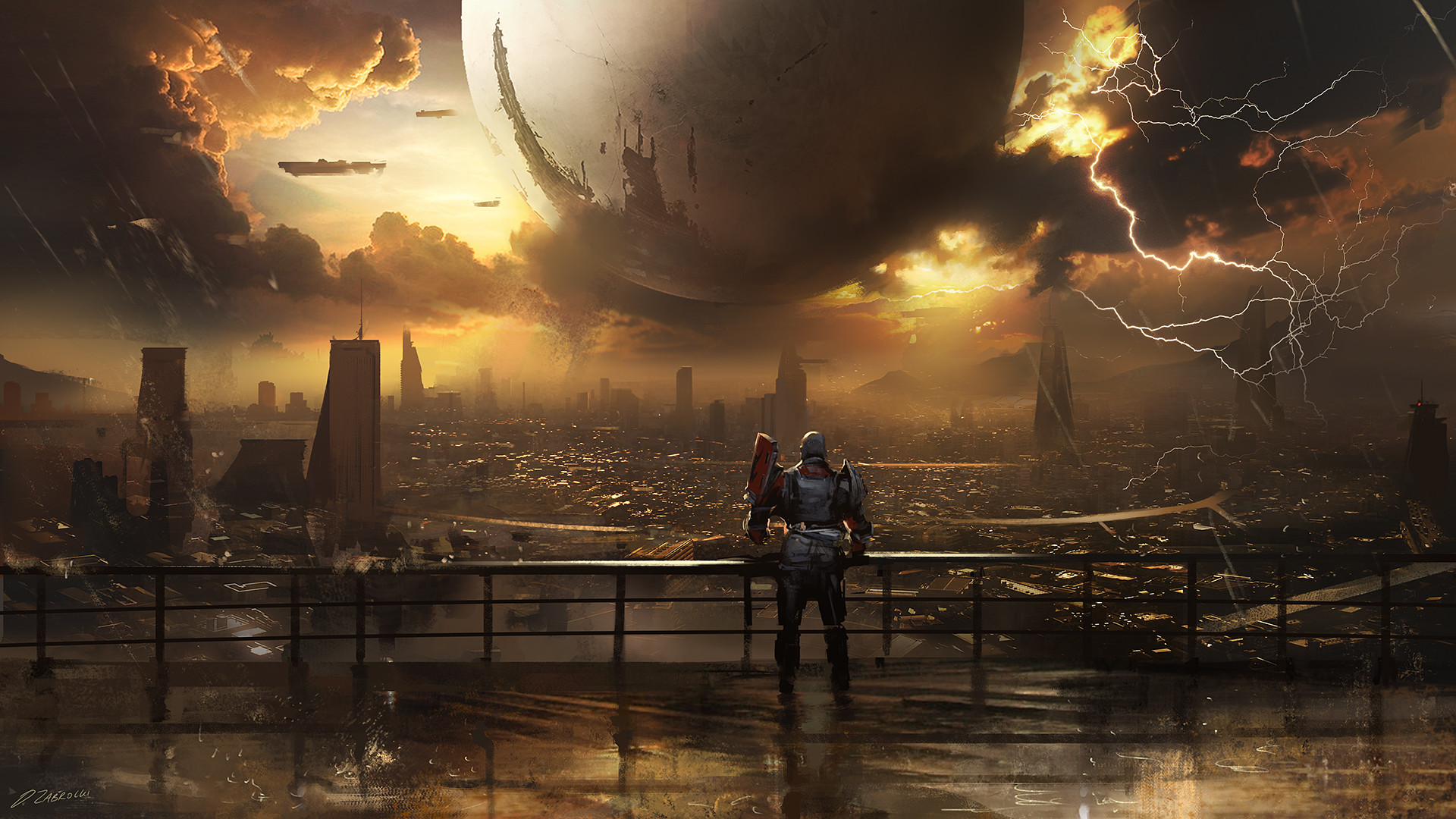 The best version of Destiny 2, we were promised, would be the PC one. And it is- largely. But, as is the case with most PC games, there are a lot of errors, glitches, and issues you can run into while trying to play the game. Bungie themselves have been diligent and posted a list of known problems with the PC version on their website.

But more have come to light since. If you find yourself running into any of these problems, we are here to hep you with this guide. But let’s first lay out the specs necessary to run the game:

Note: Given that the wide range of PC hardware out there, the fixes mentioned here may or may not work for you. But it’s worth giving them a shot since these have worked for players who own the PC version of the game.