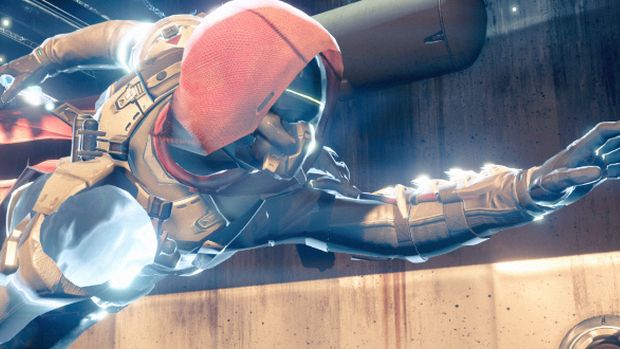 We brought word to you recently that a poster for Destiny 2 talking about the game’s release date and a possible beta had been leaked, and that it seems the poster was indeed authentic. An official announcement from Activision is expected in the near future, but we have more news to bring to you about recent developments before that happens.

Twitter user @SenSnowy recently posted a photo of a receipt of sale for a pre-order for a Limited Edition of Destiny 2 for the PC, pre-ordered from GameStop Germany (via Reddit). The pricing for the same is about €110, which translates to about roughly $120. The same person has also stated that there may also be a separate Collector’s Edition.

This is, of course, significant because the original Destiny was a console exclusive and PC users never got to play the game. This new development seems to suggest that Destiny 2 will be out for PC as well. We’ll find out for sure when the official announcement comes, of course, but this seems authentic.

Furthermore, a Reddit user has found a Xbox One poster of the game which confirms a beta for the game. This further adds up to the ealier leaks about the game. As usual, take this report with a grain of salt and stay tuned for more developments.

Went back to the stores.The limited edition I got is a GameSpot exclusive version. Collectors edition not yet up.17th=placeholder