Find out when you can play Destiny 2 on PC. 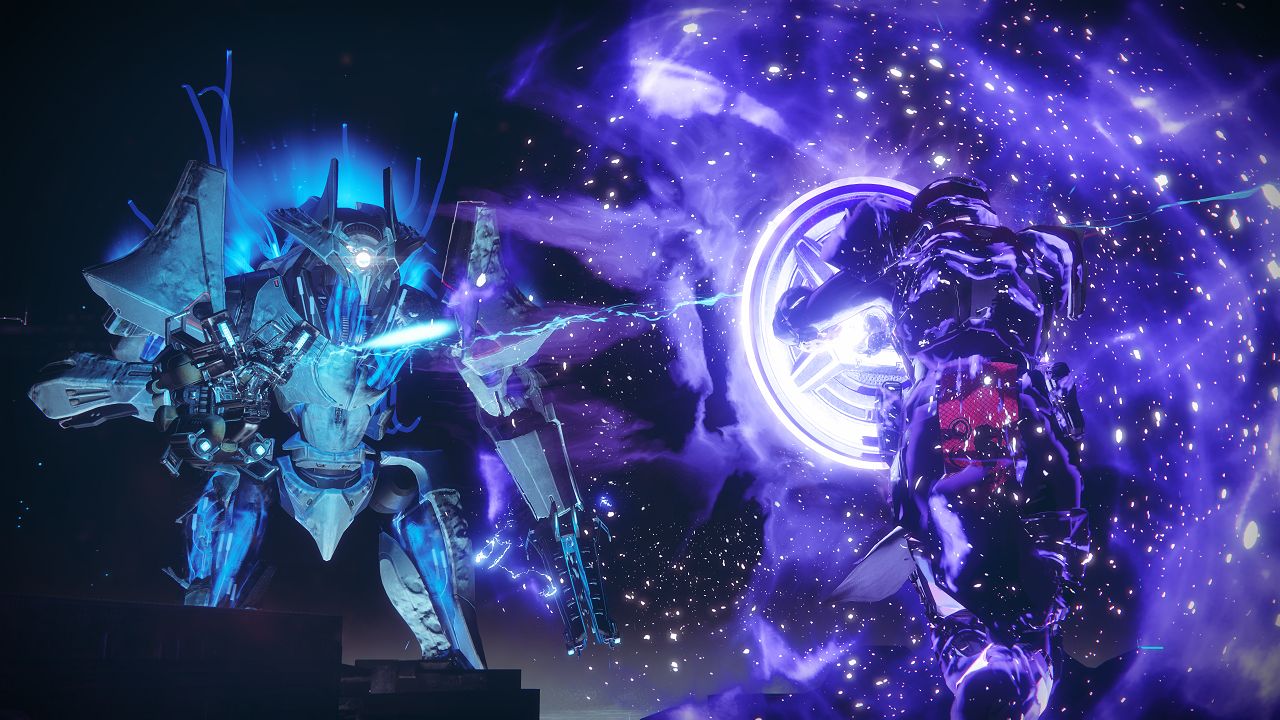 Usually, games get pushed back when they’re this close to being released. Bungie’s Destiny 2, on the other hand, has been pushed forward for consoles. Instead of September 8th, it will now be releasing on September 6th for Xbox One and PS4.

The developer also confirmed the PC release date as October 24th. It’s interesting when you consider that this is nearly two months after console release. Will players on PC be willing to wait that long before taking the jump? On the other hand, it does give Bungie time to polish up on the graphical features, which include an uncapped frame rate and resolutions up to 4K.

Bungie showcased Destiny 2 at Sony’s E3 2017 press conference with a short story trailer. This revealed the new enemy Ghaul and teased the overall gameplay that can be looked forward to.

What are your thoughts on Destiny 2 being pushed forward for consoles? Let us know in the comments.