Battle through time in this new expansion. 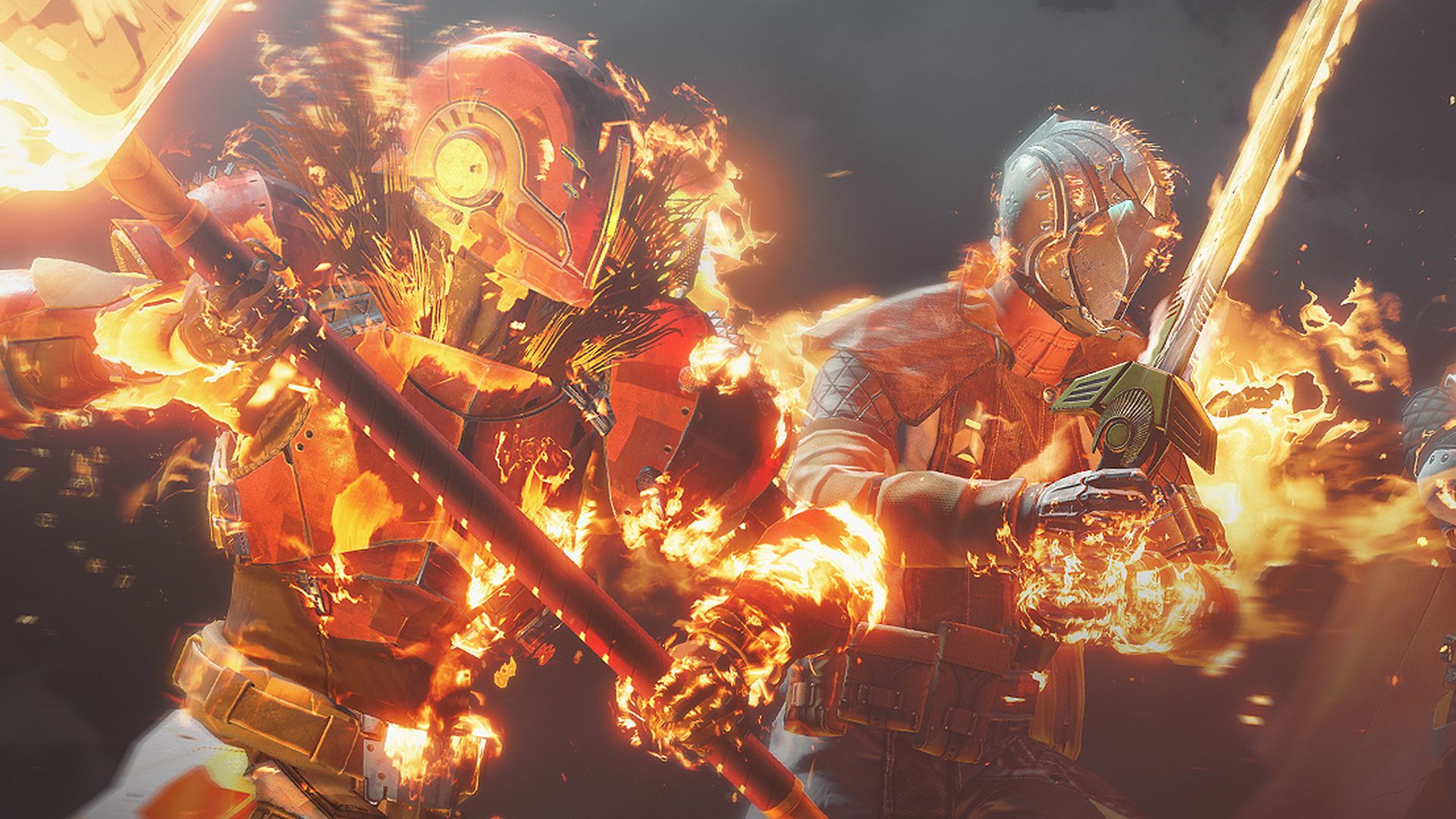 While there was a rocky period in the early years of the franchise, Destiny 2 has really hit quite the stride as Bungie has ironed out exactly how to dish out upcoming content. Things have been coming in very steadily since the company broke off from publisher Activision and now the newest content drop, Season of Dawn, gets a launch trailer.

The season will, of course, bring new story beats as Osiris tasks the players with fighting foes who are looking to alter time to undo victory against the Red Legion. It will also bring both free content for all players as well as paid content for season pass owners. It includes a new gameplay mode, Master The Sundial Prototype, as well as new weapons and gear. You can see a list of what it includes below, as well as a trailer for the season.

Destiny 2 is available now for PlayStation 4, Xbox One, PC, and Stadia. Season of Dawn will begin across all platforms on December 10th.

Free for all players