Unfortunately, the new Iron Banner bow has been delayed to next season. 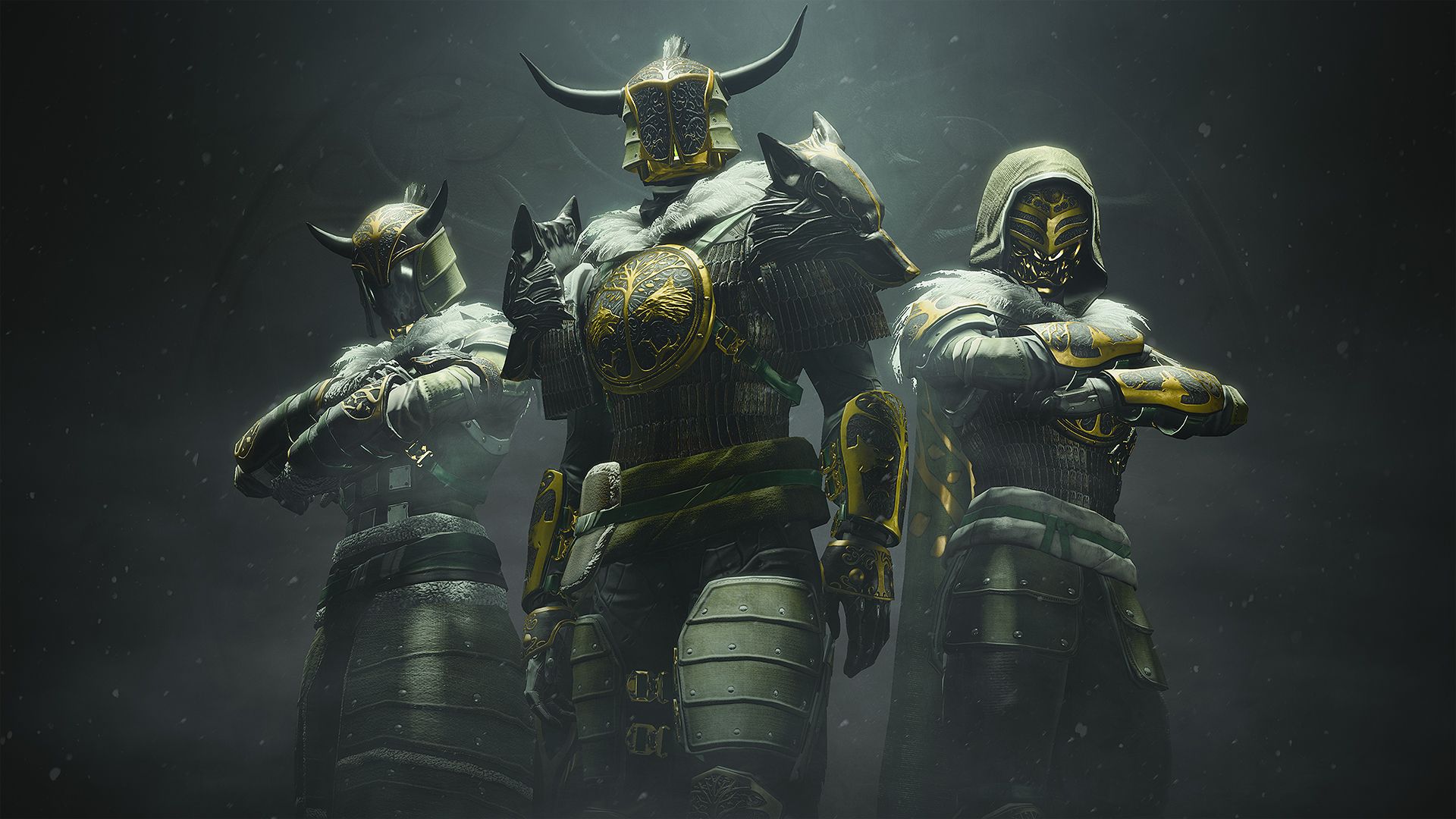 Bungie is off for the holidays but Destiny 2 has more events to deliver for fans. As The Dawning continues, the first Iron Banner of the season will arrive tomorrow at 9 AM PDT. It will be available until December 31st, 9 AM PDT.

Though it doesn’t offer a brand armor set, players can earn an Armor 2.0 version of the Iron Truage set. Players must partake in a Seasonal Pursuit and completing each step will provide either Iron Banner weapons or armor. Once the pursuit is complete, a full Season of Dawn set will be provided to players.

You can still earn rewards from Iron Banner bounties and matches but all of them will be weapons until the pursuit is complete. There are four bounties offering Pinnacle Rewards available during the event so this might be good for earning a Power level bump. And in case you’re wondering about the new Iron Banner bow, it’s been delayed to Season 10.