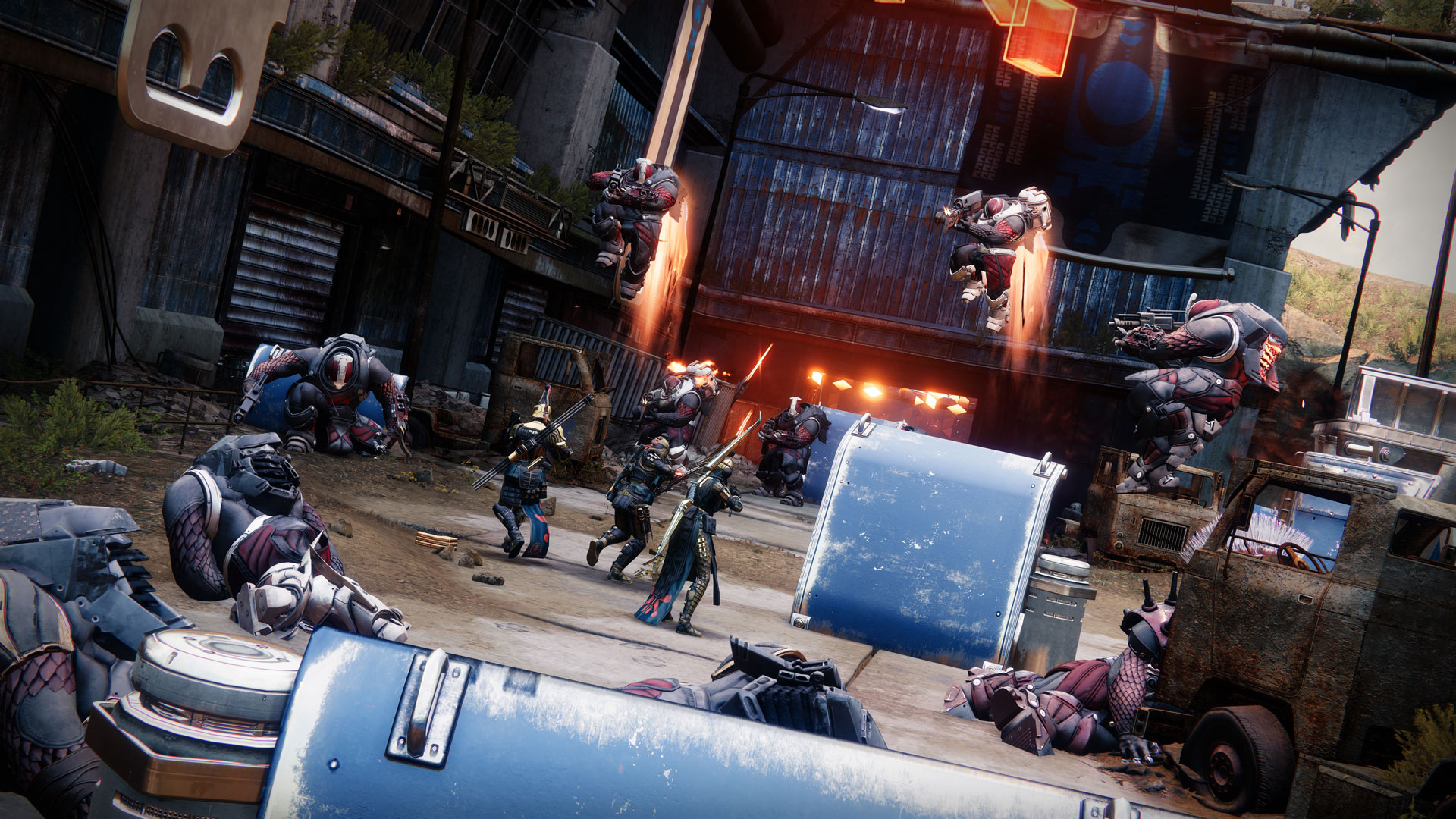 Bungie has unveiled the next season for Destiny 2, which is called Season of the Chosen. It starts on February 9th and ends on May 11th with the story centering on Calus’s daughter Caiatl. As the Empress of the Cabal, she seeks an alliance with the Guardians to combat the Hive. Naturally, things don’t go as planned.

A new three-player activity called Battlegrounds is being introduced this season which features “ritual combat” against Caiatl’s troops. Matchmaking is enabled though expect the higher difficulties – if they exist – to require a pre-made fireteam. One new Strike, Proving Grounds, is being introduced later while The Devil’s Lair and Fallen S.A.B.E.R. Strikes from Destiny 1 will be available at the beginning.

A new season means a new Season Pass, which includes the new Praefectus Armor set; Ticuu’s Divination, an Exotic bow that can hit multiple targets at once; and much more. Players can expect more than 25 Exotics, Legendary and Ritual weapons, though this likely includes re-issues of The Dreaming City and Moon weapons. Stay tuned for more details in the coming week.