Destiny 2: Shadowkeep Guide – How To Get The Xenophage Machine Gun

Shadowkeep’s latest Exotic quest is a doozy – here’s how to complete it. 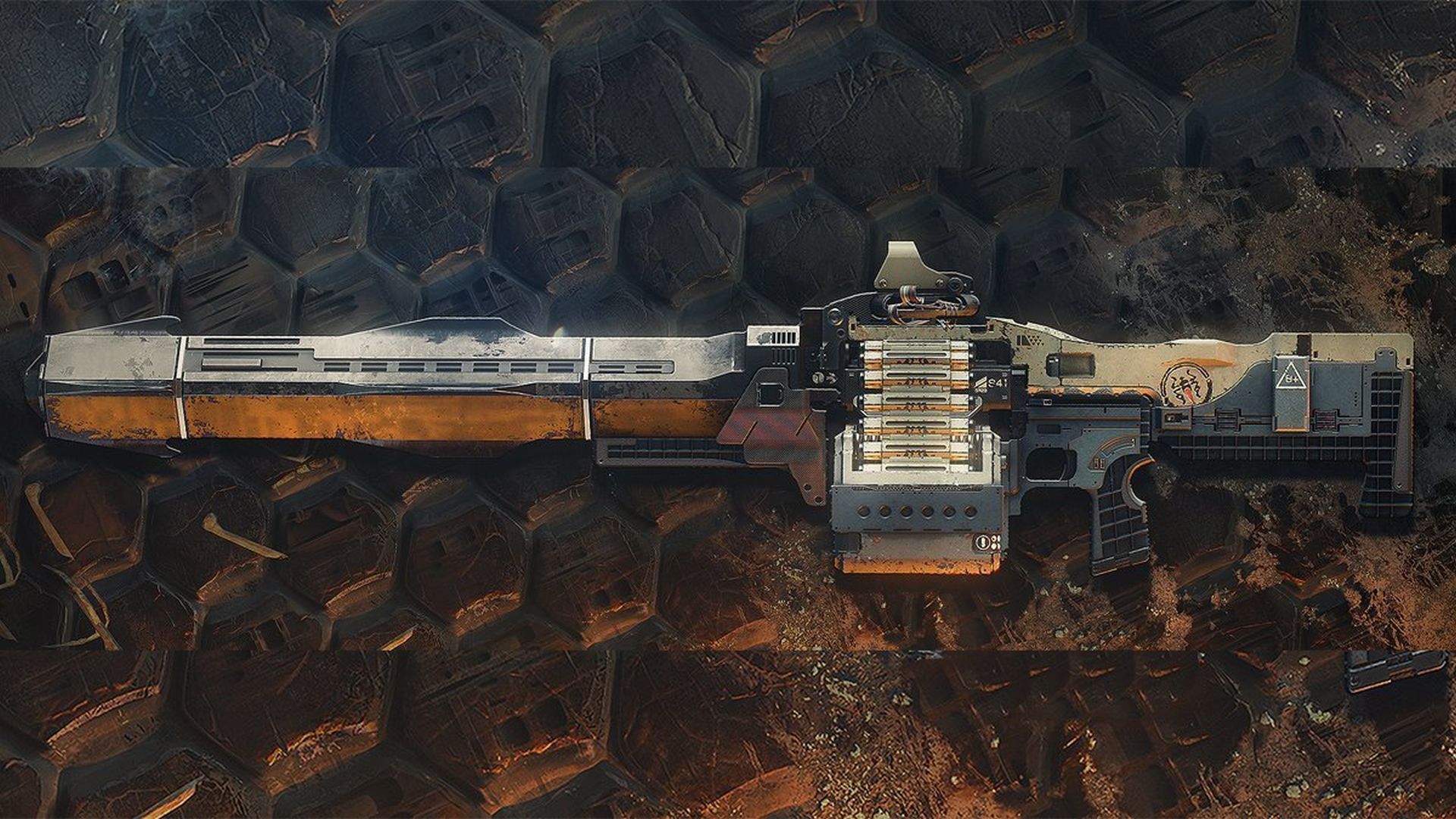 The Xenophage is the latest Exotic to join Destiny 2 post Shadowkeep’s launch. It essentially mixes a sniper with a heavy machine gun. While not the best-in-slot for either archetype, the Xenophage due for some bug fixes that should hopefully make it more viable. In the meantime, for those seeking to complete their collections, how do you unlock it?

First, you need to meet Eris at the Scarlet Keep on the Moon. Head to Sorrow’s Harbor, go inside and head to the room with the crystals. Interacting with the four crystals is necessary to start the quest. Facing forward from the entrance, interact with the first crystal on the right, then the second on the left. Interact with the second crystal on the right and finally the first on the left.

This will spawn a chest. Pick up the Exotic quest item and then it’s off to the Anchor of Light. Head to the building with the Fallen – there’s a door with an Orb of Flame that must be collected. You must now light six lanterns to continue the quest – the first is found right next to the Flame’s location.

The second is on top of the building to the east. The third is in a small yellow structure just across from the building with the Fallen while the fourth can be found on top of the same Fallen building. Look north and you’ll see a rooftop with the fifth lantern. Finally, go the map’s center and you’ll find the last lantern in the structure overlooking the green pit. You need to hit each lantern within 60 seconds of each other so make sure you know each location beforehand.

Once this is done, go to the quest marker and use the Orb of Flame. Now you must locate four path fragments in each of the Lost Sectors on the Moon. Each path fragment is obtained by solving a “puzzle” which involves locating a grid of runes and shooting each rune till it resembles the rune above the grid.

Upon obtaining the K1 Communion, K1 Revelation, K1 Logistics and K1 Crew Quarters path fragments, it’s now off to the Pit of Heresy. This is the new dungeon and you’ll need to be 950+ to attempt it. Get some friends as well since it won’t be easy. First off, in the room with all the different doorways, look for one that doesn’t have a symbol above it. Head inside and activate the rune within.

For the area with the Ogres, head left at the part where the path splits. Look for a ledge and head down, then locate a spot with runes. Activate it and grab the Orb of Flame. Now head to the path on the right and find the door with two lanterns – light them both to open the door. This leads to a different boss – Volmar, The Tempted – who is at 970 Power level.

This boss fight gives you a random buff and you need to place an Orb at different locations, depending on the buff, to hurt the boss. Each buff has a different element associated with it so make sure you have at least two elemental weapons on hand (21% Delirium is pretty much recommended for clearing out the smaller enemies).

Abyssal Vengeance (Void) requires placing the Orb in the far left part of the arena. Thunderous Vengeance (Arc) is located at the front left; Fiery Vengeance (Solar) is at the far right; and Neutral (Kinetic) is at the front right. Once the boss is dead, you’ll earn the Xenophage.