Daily Elemental Buffs will also be in play for unique effects. 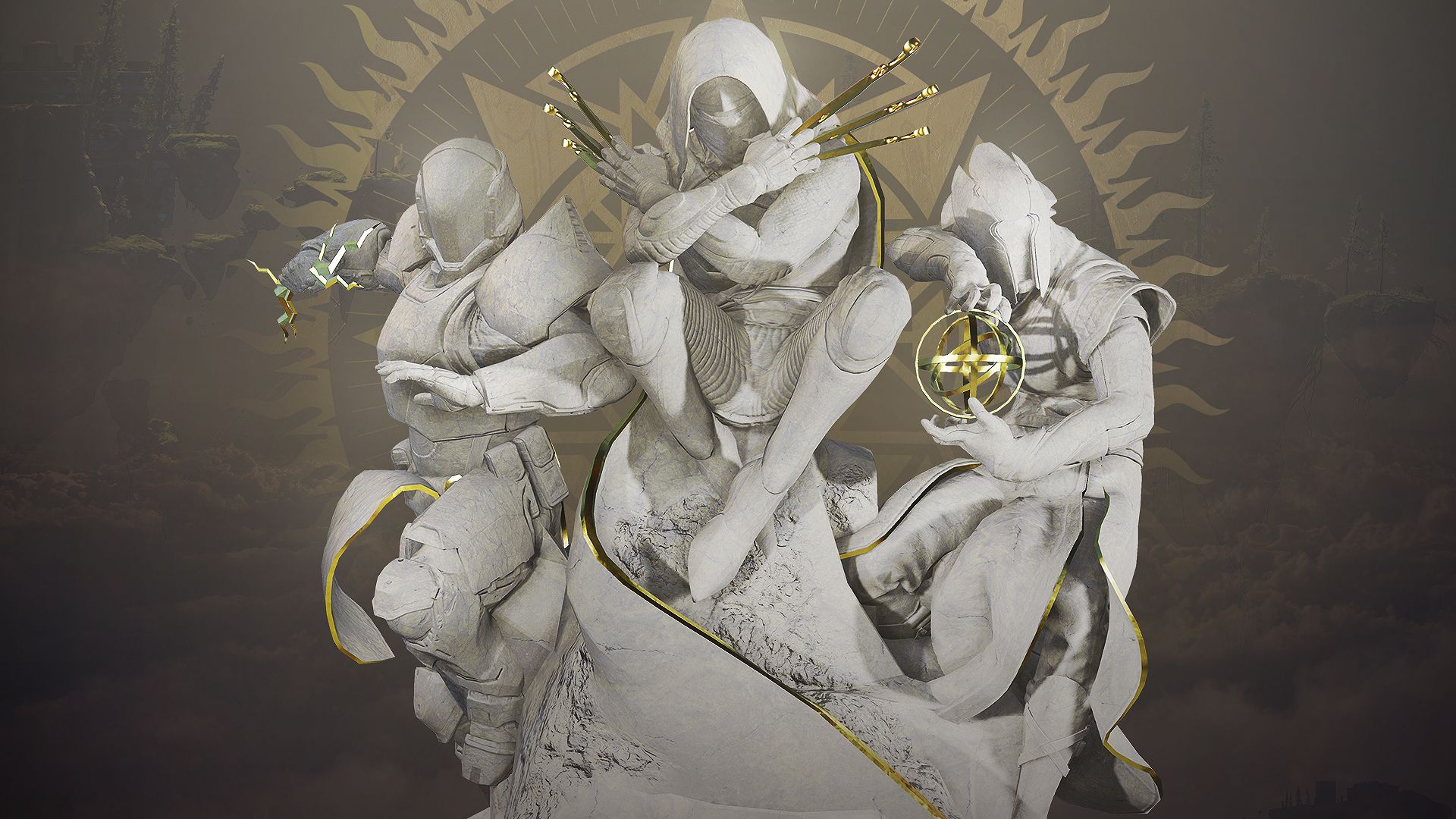 Bungie has released a bunch of new details on the upcoming Solstice of Heroes event for Destiny 2. Taking place on July 30th, it will run till August 27th and once again allows players to take Damaged armor and upgrade it to Majestic. Check out the trailer below.

Perhaps the newest gameplay elements include a daily rotation of Solar, Arc and Void Elemental Buffs. Kills with each grant Elemental Orbs which help in upgrading one’s armour. Each element will have a unique buff – Solar will burn enemies around players, Void will enable invisibility when crouched along with Truesight and increased ability regeneration and so on.

Finally, there’s the new European Aerial Zone, a three player activity with matchmaking that involves defeating as many mini-bosses as possible. Once that’s done, you’ll venture out to unlock treasure chests with Solstice Packages containing Rare and Legendary Gear, Enhancement Cores and other materials. You’ll need to farm Solstice Key Fragments from activities to open the chests though.