Bungie will check players' accounts for items eligible for transmog and make those available. 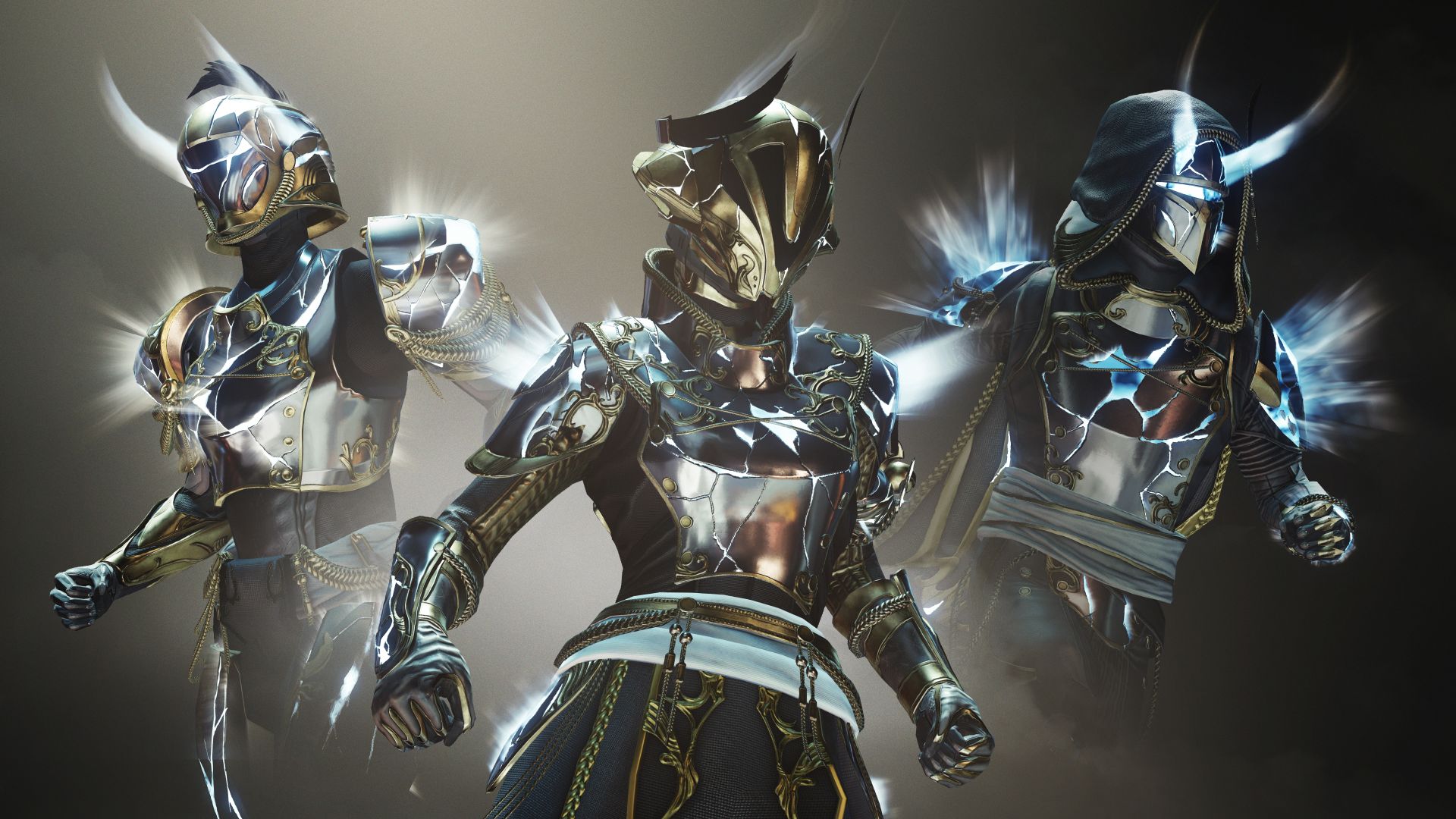 With Destiny 2: Beyond Light less than two weeks away, Bungie has been doling out information on the story, new Stasis subclasses and new Exotics. One feature it’s remained relatively mum about is transmogrification aka transmog for armor, which allows players to use any look they want with any armor piece. Though the development team never provided a date for its release, fans have nevertheless sought more information.

Thankfully, director Luke Smith has finally provided it. Speaking on the Twitch Weekly show, Smith confirmed that transmog won’t require keeping a copy of the armor whose looks you’re after. “You’re not going to [need] the copy in your inventory. You can just delete all that s**t. We’re going to scrape your account data, and the things that are eligible for transmog will be things that you’ve collected across your journey.

“It’s not going to be what you have at the moment. So, as you’re getting ready for Beyond Light, if you want to just delete a bunch of old s**t that you were keeping ’cause you want to look sweet—this old Ego Talon IV Warlock helmet, still probably my favorite in the game—I can delete that, I don’t need to keep that around.” This is good news for players who have been stuffing their vaults in anticipation of transmog. Of course, this doesn’t necessarily answer all of the concerns that players may have.

Bungie already confirmed that transmog can be done with in-game currency or Silver (which requires real money). What currency can be used? How much will be required? Eververse prices have been a topic of discussion for many years now so it would be interesting to see how much transmog ends up costing.

As for Destiny 2: Beyond Light, it’s out on November 10th for Xbox One, PS4, PC and Google Stadia. Xbox Series X/S and PS5 players can play it on December 8th with current-gen players able to carry over all progress and content. For more details on what’s coming after the expansion, check out the Season of the Hunt roadmap here.