Destiny 2 – Trials of Osiris Disabled Due to Issue

A new win-trading issue may have caused this. 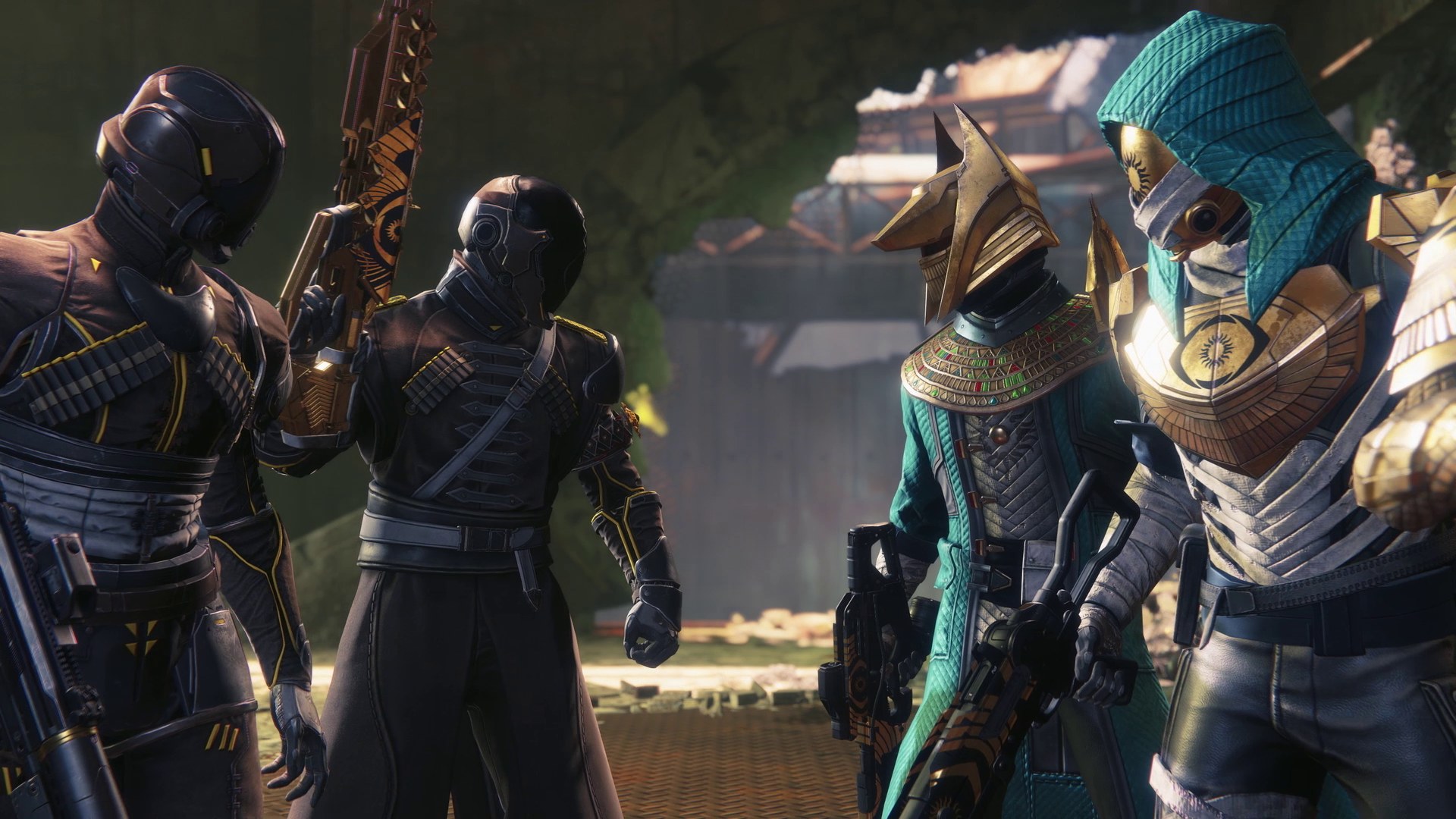 Destiny 2’s Trials of Osiris, the end-game PvP mode that fondly remembered/loathed in the first game, has had its fair share of issues. Following complaints of rewards not being good enough, many players have taken to simply jumping off of the map to farm up matches for the bounty. Now, an apparent new issue of win-trading resulted in the activity being disabled for the remainder of this weekend.

Bungie tweeted that this was being done to an “issue” but didn’t reveal what said issue was. According to a comment on a removed Reddit post, certain players would don the Hakke emblem and roll the dice against each other. Those who lost would switch to a separate character and card in-game, and subsequently lose the Trials match.

This pretty much ensured that certain players could make their way to the Lighthouse without firing a single shot. However, it’s also essentially win-trading, which is a ban-worthy offence in either competitive PvP games. Bungie hasn’t confirmed whether this is actually the issue (or how widespread it became) but it should be interesting to see if Trials of Osiris returns this coming weekend without any changes. Stay tuned for more details in the meantime.

Due to an issue, Trials of Osiris has been disabled for the remainder of the weekend.