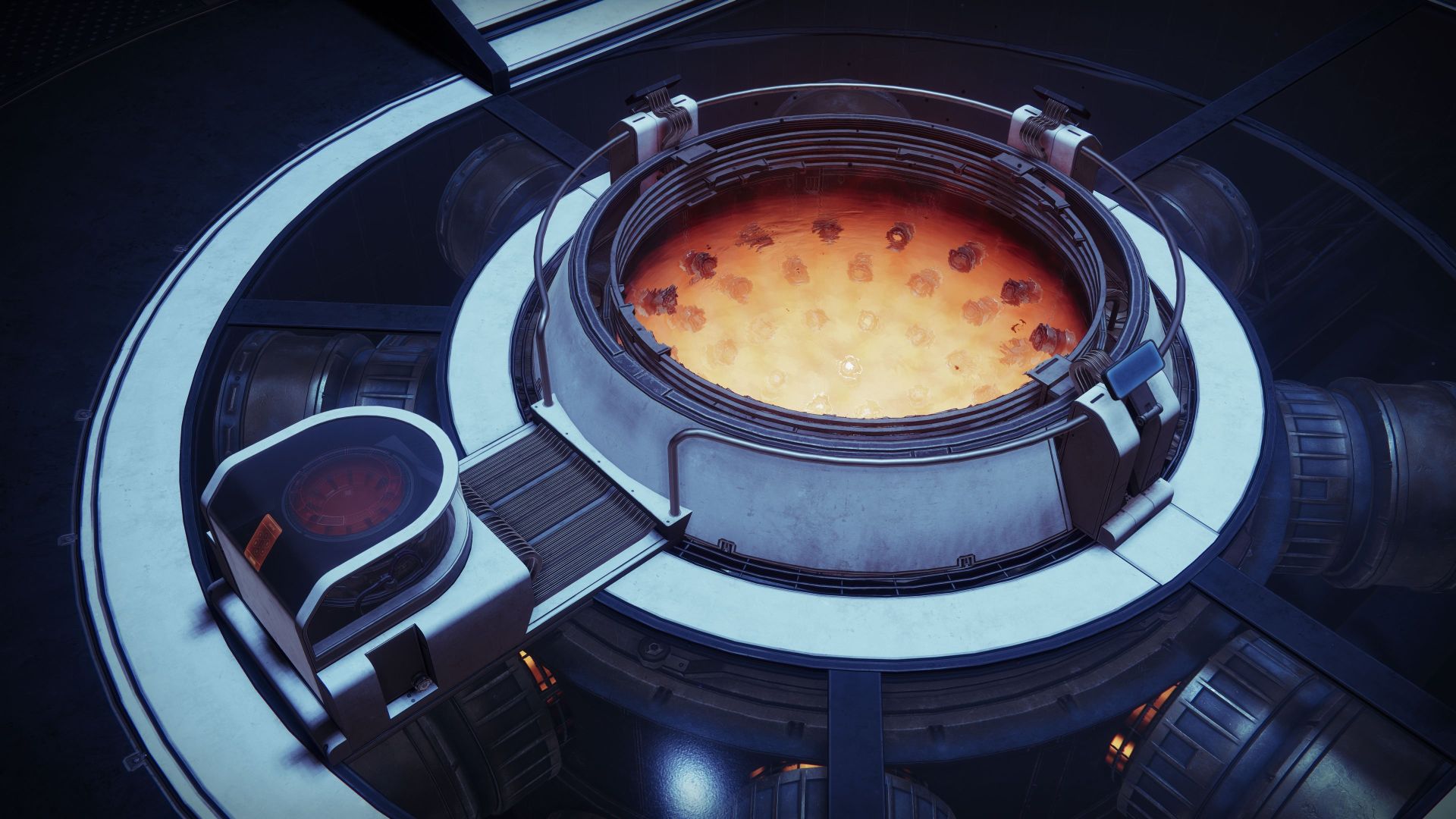 In its latest weekly blog post, Bungie has confirmed that Umbral Engrams will be returning to Destiny 2 in Season 13. Introduced in Season of Arrivals, the rewards system allowed players to focus the loot pool and narrow it down to items they wanted. Fortunately, it will be sticking around for future seasons of Year 4 as well.

Along with dropping from slain foes, Umbral Engrams can be obtained from the following:

The overall drop rate for the same has been re-balanced (since it was higher than expected in Season 11) and there will also be a new quest to guide players on using the Prismatic Recaster. Much like before, you’ll use the Recaster to turn Umbral Engrams into Focused Umbral Engrams, except now the loot can be focused into a season of one’s choice. Season of the Hunt isn’t included due to the Wrathborn hunts will being available in-game.

One new change is the addition of Prismatic Lenses for targeting a smaller selection of gear and specific stats on armor. Lenses are earned from various sources, which will be detailed when Season 13 rolls around. Stay tuned for more details on the next season and its content in the coming weeks.