End-game activities have opened up once again for non-DLC owners. 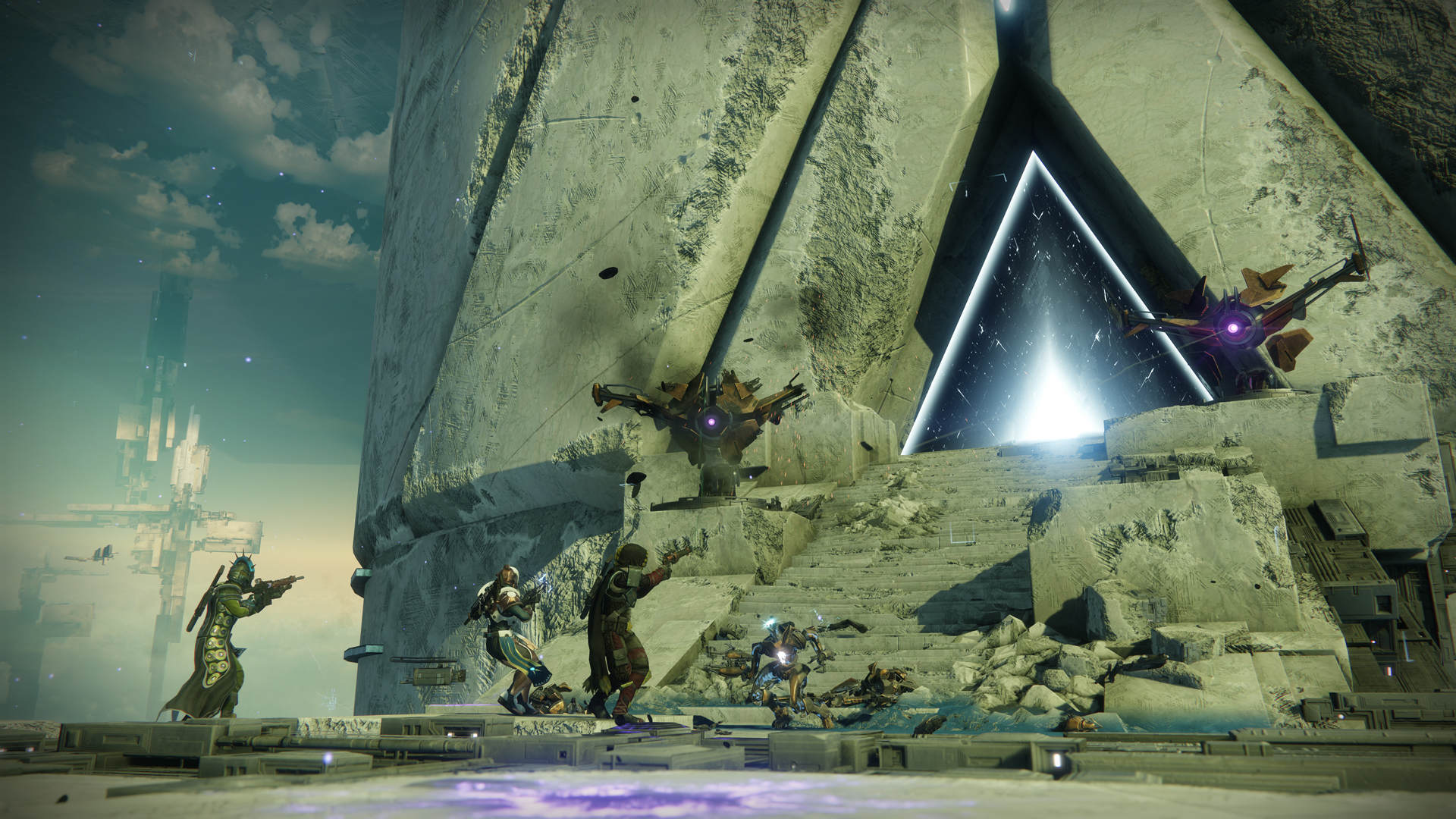 Servers for Bungie’s Destiny 2 are now available along with update 1.1.1.1. This is the major update that brings Masterwork Legendaries to the forefront, nerfs the Prometheus Lens heavily until a more thorough redesign of the weapon can be done and much more.

More importantly, the update allows those who don’t own the Curse of Osiris to play the regular Nightfall, Prestige Leviathan raid (whose Power level has been brought down to 300) and Trials of the Nine (provided the map isn’t from the DLC). This follows an outburst of complaints from players who were locked out of these activities if they didn’t possess Curse of Osiris. Of course, it wasn’t exactly a good message for those who didn’t want to purchase it either.

The update also adds a bunch of other quality of life features like the ability to buy gear and weapons directly from the vendors, a fix to Cayde’s Stashes not awarding loot and much more. Check out the full notes below.

Trials of the Nine