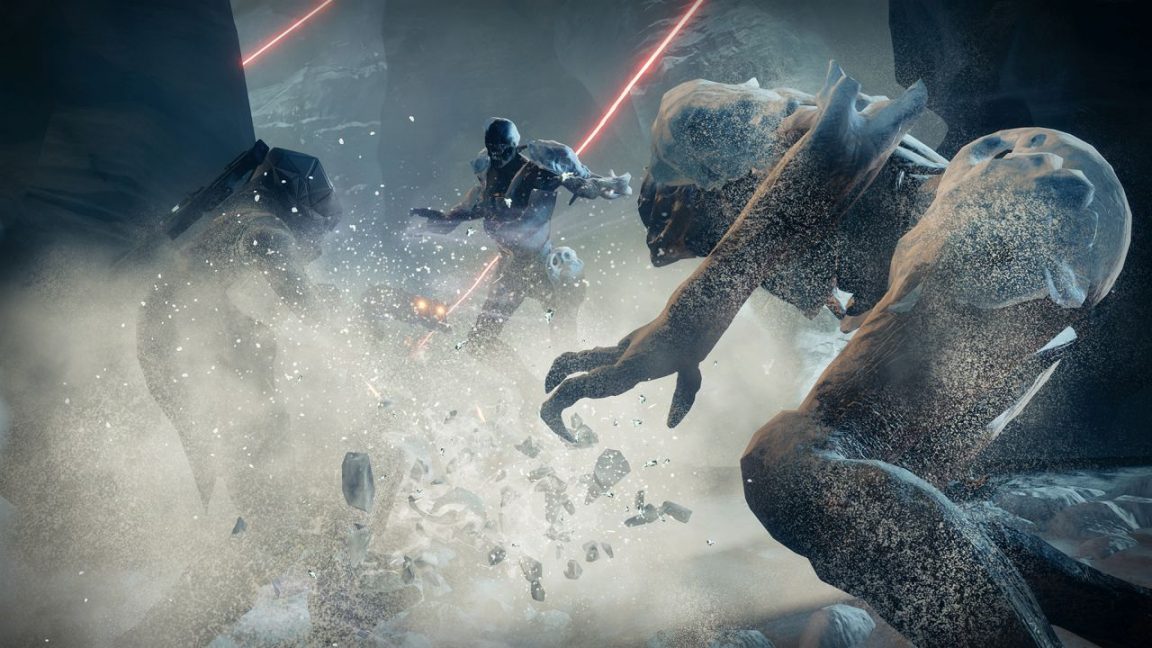 Bungie’s latest weekly blog is available and while talking about the various happenings around Destiny 2, especially with the launch of Warmind, it also talks about current issues. One such issue impacted the Exotic sidearm Rat King where a glitch allowed players to hold tons more ammo than should be possible.

Seeing this issue, Bungie disabled the gun in-game. It’s now looking to deploy update 1.2.0.2 on May 15th to address the same. Another issue that will be remedied is that with the Destiny 2 Companion API which is used to view different characters and one’s inventory.

Other known issues can be seen below. There’s no date as to when all of these will be addressed (especially the issue with Strike Pursuits not being properly tracked) but more information should be coming soon.

Destiny 2’s Warmind DLC launched on May 8th for Xbox One, PS4 and PC. Though the reception to its post-game activities has been decent, Bungie’s treatment of the story and overall progression has been criticized. What are your thoughts on the same? Let us know below.