The experimental PvP content should be cropping up soon though. 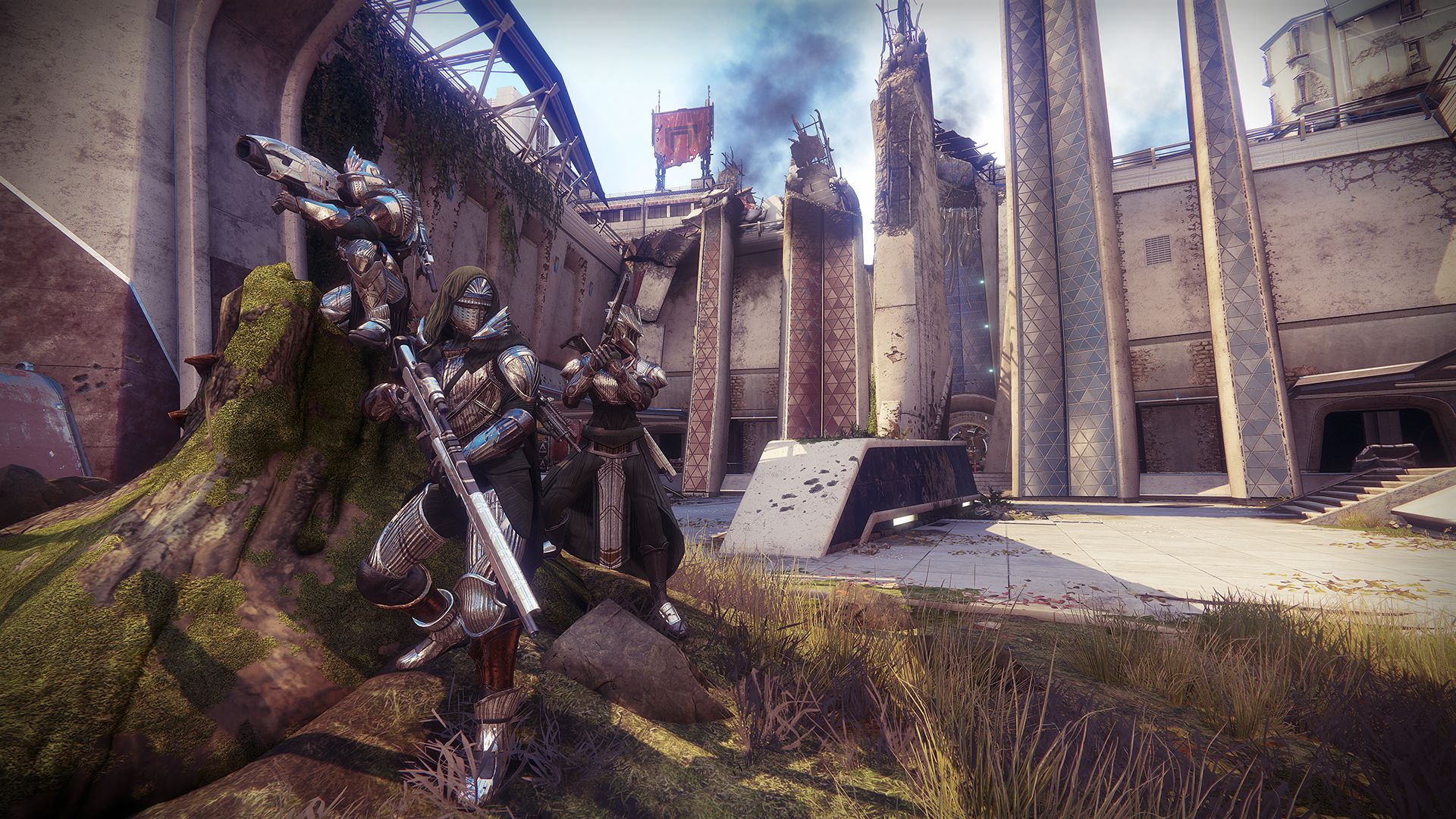 Update 1.2.1 dropped for Bungie’s Destiny 2 yesterday and it brought a number of welcome changes for some Exotic armour pieces. Along with Faction Rallies improvements (which will be discussed on May 31st), the update also implemented much of the backend work for Crucible Labs. The experimental PvP content isn’t currently live though but you’ll start to see things cropping up soon.

Crucible Labs is confirmed to exist as a separate playlist with new modes and some tweaks to current ones. Don’t expect any sandbox changes to crop up there any time soon though. In other news, the update will allow Heroic Strikes to drop Escalation Protocol Key Fragments and a 25 percent chance for Powerful Engrams of 360 Power.

If that weren’t enough, the Clan XP Milestone has also been fixed to properly grant powerful rewards when turned in. The Exotic duplicates garnered from Milestones is still a thing though. Check out the full patch notes below.

While you are critically wounded, swapping to a Sidearm increases its damage (2x in PvE, 1.33x in PvP).

Fixed an issue that caused this weapon’s sound effects to play too quietly while you are aiming down sights.

Fixed an issue where players could not reload while ADS.

Fixed a bug that allowed this perk to activate after making melee attacks on friendly targets.

The Masterwork catalyst can now be obtained by the most determined competitors in the Crucible.

Fixed an issue that prevented players from triggering the Heroic “Warsat Down” public event when Shriekers would close too quickly.

Fixed an issue where some enemies were granting higher-than-intended XP from the mission “Pilgrimage.”