Nevermind the empty end-game – Destiny 2 continues to roll on with its weekly activities. 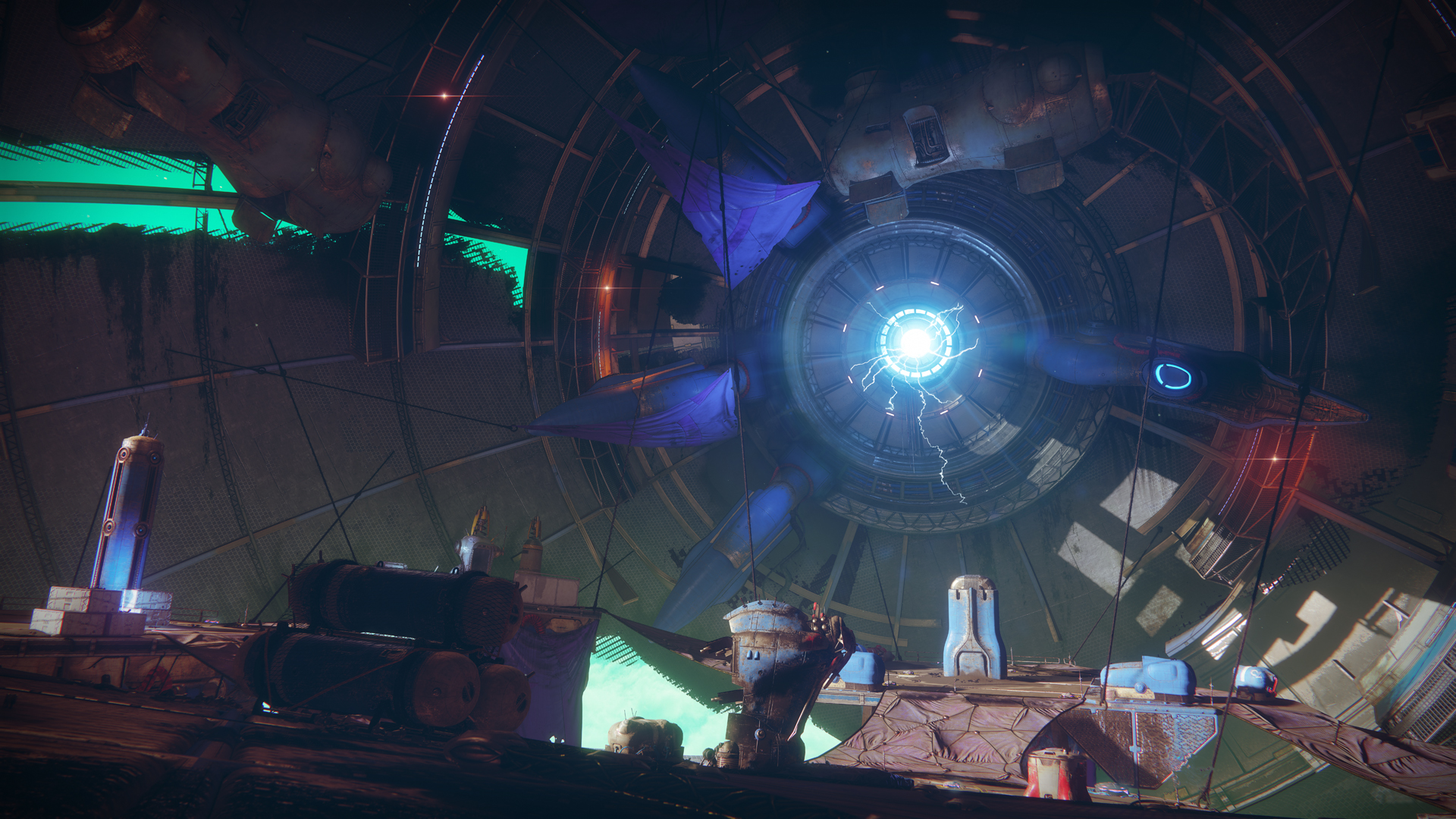 The weekly reset has come and gone for Bungie’s Destiny 2 and even as hardcore players are beyond bored with the lack of depth in the end-game, newcomers have more than a few things to keep them busy. Also note that Iron Banner has ended and Xur has departed from Nessus with the weekly reset.

The Nightfall this week is Exodus Crash with Prism and Timewarp – Rings as active modifiers. Prism sees elemental damage increased but on a rotational basis – if Void is the focused element, then it deals more damage while other elements deal less. Kinetic damage and damage received from enemies is unchanged. As for Timewarp, players must pass through Vex time gates to increase the time needed to complete the Nightfall’s challenges.

Speaking of which, you can check out the Nightfall’s challenges below:

The Flashpoint this week is Titan which means you should complete some Public Events to receive some powerful gear (even if it’s something you may not want). Treasure Maps can be obtained from Cayde-6 but given the bugs associated with them – like not doling out loot – it’s probably better to skip them.

Worry not though as the Leviathan raid’s Prestige mode goes live tomorrow at 10 AM PST. The Prestige version will be for 300 Power level players and promises a tougher challenge. What the differences could be from the Normal mode remain to be seen but you can be sure that hundreds of thousands of players will be attempting to obtain a world first clear.