Meanwhile, Bungie adds another bungled microtransaction to the game. 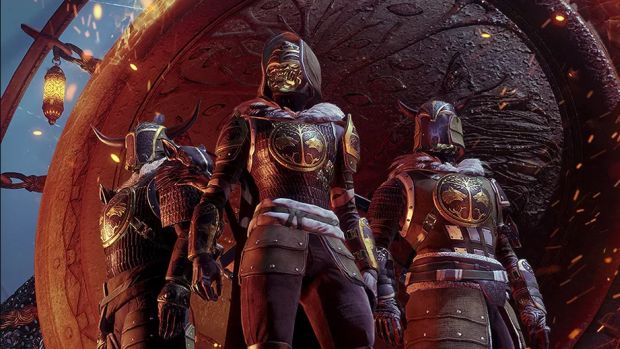 The weekly reset has come and gone in Bungie’s Destiny 2. That means we’re more or less back to the status quo with a familiar Nightfall and the return of Iron Banner.

The Nightfall is The Inverted Spire which has no modifiers but requires 270 Power while dropping items at a higher Power level than the player’s (don’t ask). You can obtain a Challenge Card for the Prestige Nightfall and rack up points for the chance to earn emblems and Strike-unique loot. Take a Five of Swords card and add even more difficult modifiers for even more points.

Heroic Strikes have Arc Singe as a modifier all week with random modifiers rotating daily. Given that the playlist is dropping loot at Power levels lower than the requirement entry, it’s better to just skip it.

This week’s Flashpoint is Io so pick up some Treasure Maps, complete Patrols and Public Events and do pretty much nothing to progress with your Power level once they’re complete. The Weekly Crucible playlist is Iron Banner Control and is 6v6 going forward. With new weapons and ornaments for Season 3, there’s plenty of reason to give it a shot.

Unless you want the new Iron Banner-focused “Salute of the Lords” Exotic emote. That costs $10, can’t be earned in-game and unlike Overwatch’s Pink Mercy skin (which cost $15), the proceeds don’t go towards cancer research.