Find out the rotation of sequences for the Leviathan along with Nightfall challenges for this week. 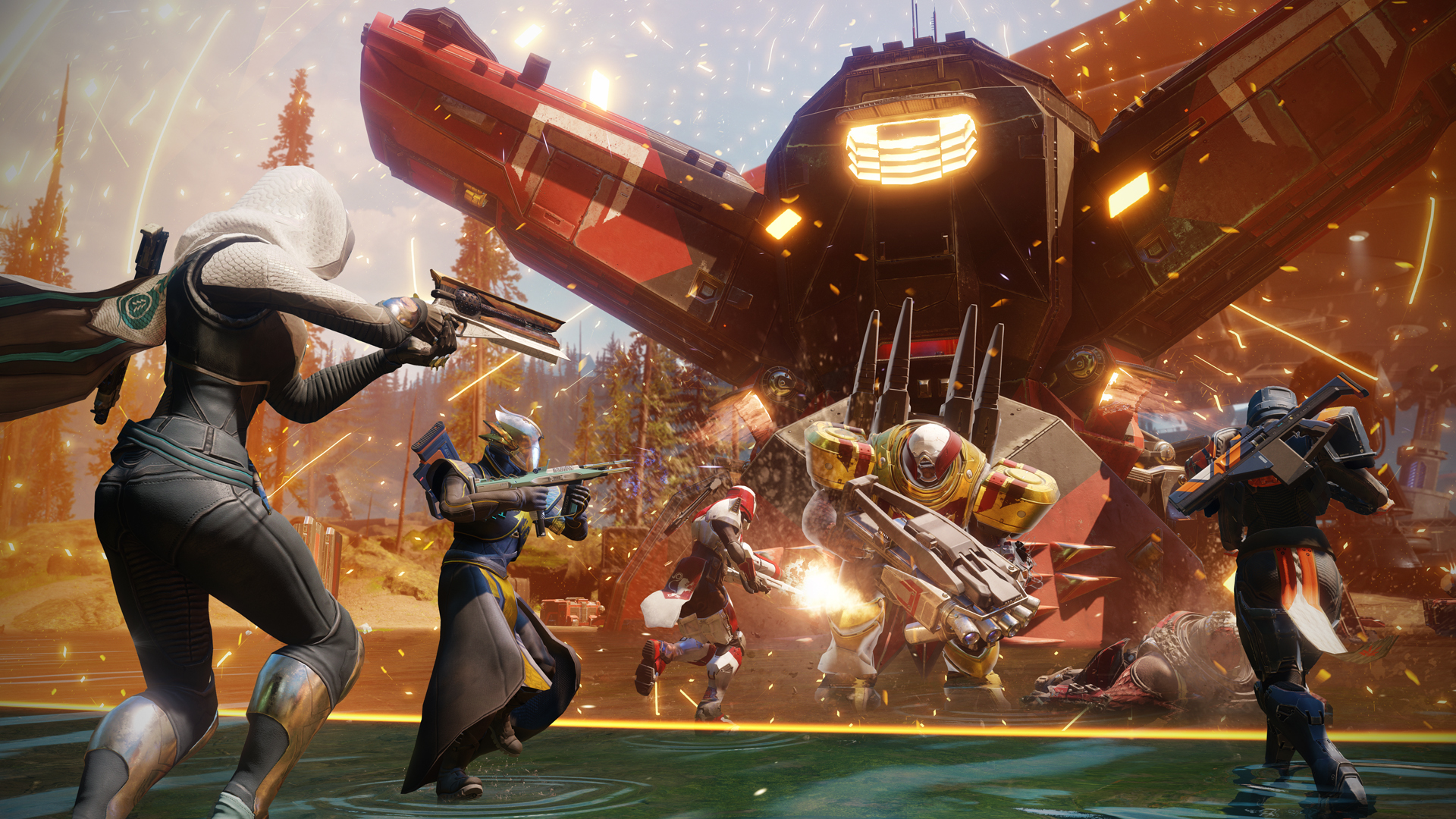 The weekly reset has come and gone for Bungie’s Destiny 2. Though the end-game is beyond boring at this point, there’s a Nightfall, some Public Events and a new raid rotation for people to pursue.

First off is the Nightfall which is The Arms Dealer and features modifiers like Prism and Timewarp. Prism causes attacks of the focused element to deal more damage while other elemental damage is reduced. The focused element rotates periodically but Kinetic and damage taken from enemies is unchanged. Timewarp requires you to kill enemies to extend the overall mission timer.

Check out the challenges for the Nightfall below:

This week’s Flashpoint is the European Dead Zone, requiring you to go in, complete some Public Events and then collect your reward. You could also pick up Cayde’s Treasure Maps but Bungie seems to be in no mood to fix said chests offering no loot so don’t bother. For raiders, the rotation of encounters has changed to Pleasure Gardens, Gauntlet, Royal Baths and Calus. For non-raiders, you really should be playing something else at this point.