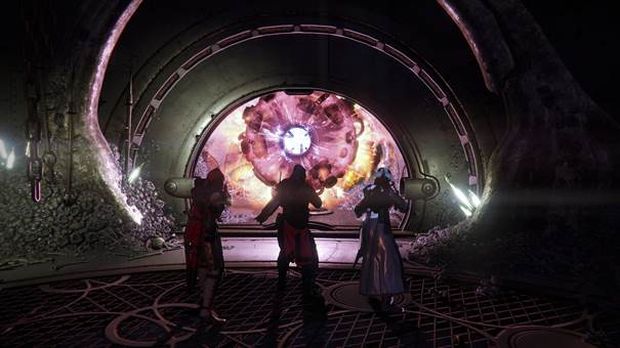 Over on the Destiny sub-reddit, a rumour began about Prison of Elders being recently added to the Destiny 2 database. The Horde-like, three player mode was a new addition in the House of Wolves DLC and received its fair share of criticism at launch for its round-based combat, loot quality and difficulty of boss fights (especially Skolas). That being said, Bungie did improve on it significantly into the first game’s lifespan.

But is it really coming to Destiny 2, especially with concerns about the current lacklustre end-game? As it turns out, no. Bungie community manager Cozmo clarified in a comment that there were, “No current plans to bring PoE to D2. This is just some leftover bits. Pardon our dust. Just dust and echoes.”

Considering the number of things that were left out of Destiny 1 when the transition was made to Destiny 2, this is understandable. It probably would be tough to implement as well given how the activity took place within a separate space of sorts (The Reef). Whether it’d be welcome or not will be an interesting debate to watch out for.