The looter shooter’s development often goes with the flow, for better or worse.

Looking back on all of the years that I’ve played Destiny, there’s been a constantly repeating pattern. It’s something that every player has seen since The Taken King released in 2015, then again with Destiny 2‘s launch in 2017, yet again in 2018 with its first expansion Forsaken, and then again with Shadowkeep in 2019. Oh, and spoiler – it happened again in 2020 with Beyond Light. Like the endless potential of a franchise that’s seen equal flashes of brilliance and failure alike, this pattern annoyed many at first. Now it’s just accepted as a part of the game’s identity. In 2021, Destiny 2 will be undergoing a major overhaul. 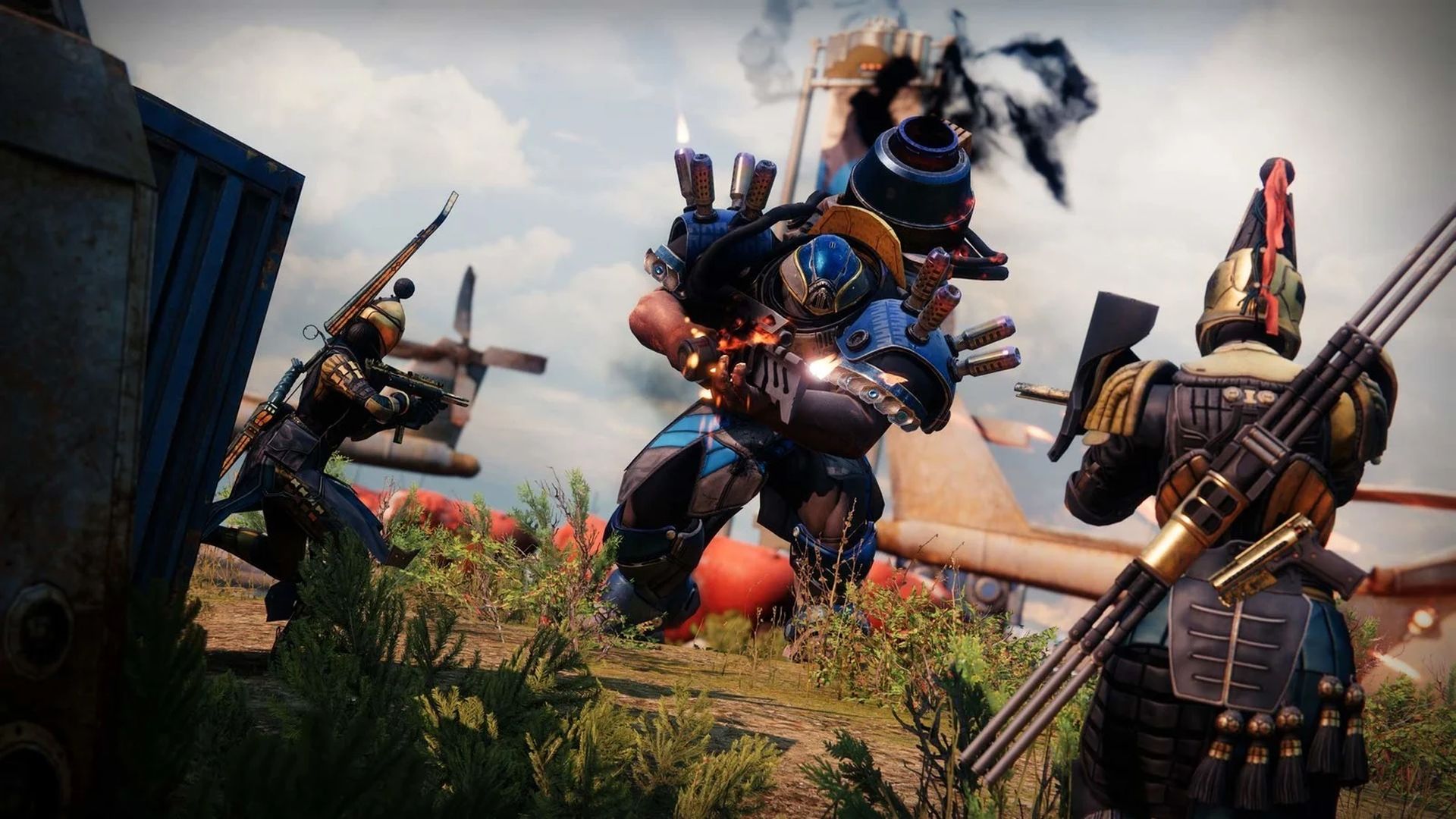 Like many before it, this one is looking very promising. First, assistant game director Joe Blackburn confirmed that sunsetting – wherein Legendary weapons would have a Power Infusion cap and remain viable for no more than a year – was being removed. Also, from season 14 onwards, the Power cap will also be increased by 10 instead of 50 (with expansions being the exception), thus allowing players to get into the new content right away instead of replaying old content to level up.

But that’s just the beginning. For PvP, the security team will be doubled; Bungie will take a more aggressive stance against cheat developers; various Light sub-classes will see buffs while Stasis sub-classes will be nerfed; three-peeking in Competitive and Trials of Osiris is going away; and there will even be investigations into Trials for solo players. For good measure, we’ll see Ikora Rey having a bigger role in The Witch Queen, Ada-1 returning as a transmog vendor and shaders finally, finally being permanent unlocks instead of consumables. This is a venerable wish-list of everything that hardcore players have been asking for since last year with some features being requested much before Beyond Light’s reveal.

It’s good that Bungie is addressing all of this and gathering the resources necessary to deliver. The weapons team is being expanded to allow for more diverse choices in the coming days. The Witch Queen has been delayed to early 2022 to ensure that it delivers on its story since it will “light the fire on a strongly interconnected narrative across Lightfall and beyond” in Blackburn’s words. There’s even another unnamed expansion coming after Lightfall to properly conclude this epic tale of Light and Darkness. So far, there’s plenty of reason to celebrate.

The problem is that many of the upcoming quality of life changes are less of a step forward and more akin to corrections on past mistakes. These have come after nigh endless reams of feedback well before their implementation, from why sunsetting is a bad idea, to why Trials of Osiris should have solo queuing, and even pleas to remove the constant Power grind. Just like how the numerous updates and expansions leading up to Forsaken were meant to “address feedback”, which is a nicer way of saying that features lost in the jump from Destiny 1 to 2 were being added back. Or how the seasonal approach in Shadowkeep encouraged FOMO before being sort-of done away with following Beyond Light’s release.

Worst of all is that several key issues remain unaddressed. The Cosmodrome is missing several key areas and features like the Rocketyards or even a reason to visit it. The Destiny Content Vault houses tons of content including seasons and DLC that players put down money for. Yes, Curse of Osiris was terrible and Warmind was below average at best, but their raid lairs were pretty good while also tying into the current story of Season of the Chosen. Also, what about Black Armory and its Forges? Season of Opulence’s Menagerie? Both had worthwhile content and raids that are now “vaulted.”

Forsaken, touted as the best possible time to play Destiny 2, will also see its content vaulted at some point. That means incredible locations like the Dreaming City and The Last Wish raid will be going away. For that matter, so will all the compelling story missions to hunt down the Barons or the post-campaign content surrounding Riven and the curse, never mind the death of Cayde-6 and the tale to avenge him. What’s especially strange is that the expansion plays a key role in setting up The Witch Queen and its main antagonist Savathun. This isn’t to say that Bungie will vault Forsaken before its next expansion arrives, but it didn’t say it wouldn’t either. 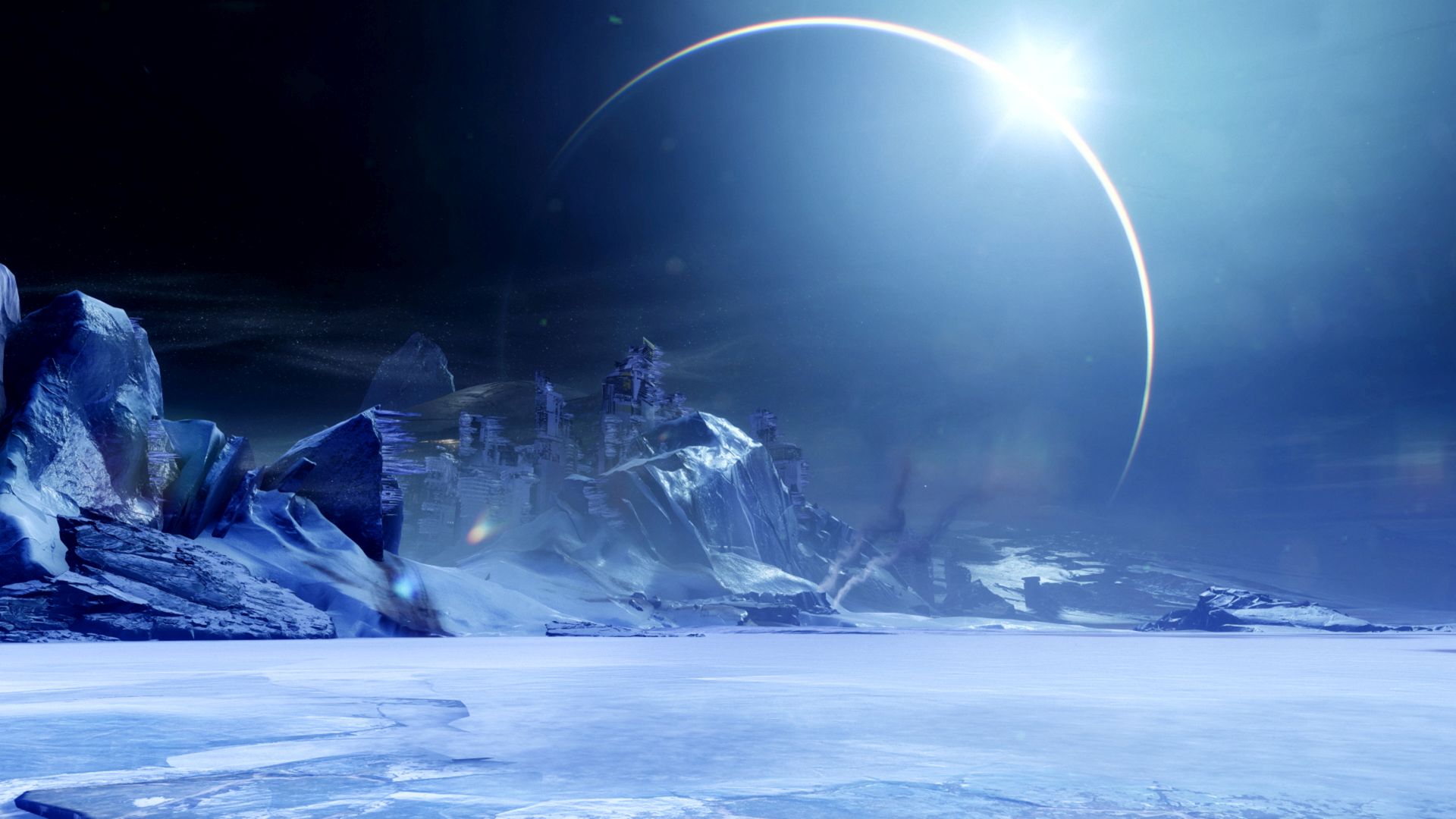 Ultimately, this all leads back to the same problem – Bungie pushes out a huge revamp for Destiny 2, one that sees push-back from a lot of fans. It explains away the reasons why and while it acknowledges feedback, these wholesale changes are pushed out regardless. Then when these changes are have backfired, it backtracks and attempts to correct them. While I don’t doubt that the developer had the best possible intentions for sunsetting, many can and have argued otherwise. Some could simply point at Bungie’s reputation for recycling content mercilessly, especially when it comes to loot or seasonal events, and that sunsetting was just another step to accomplish this.

It also doesn’t help that it takes time and resources, from programming to quality assurance, to go back from certain revamps. From a development point of view, it can’t be all that exciting to revert such big changes after putting so much time into them already. From a consumer’s point of view, the end result of months of complaining won’t even be felt right away. It feels like the vaulting process will also come under fire at some point, simply because one is “renting” content instead of owning it.

Why this pattern keeps repeating is hard to really explain. Is it really all that different from titles like Path of Exile, Warframe or even The Division 2 that introduce massive changes every now and then to sway new players (who may be tempted to stay and spend some money)? Maybe not but in Destiny’s case, it goes back to its identity as a whole.  Since the very beginning, Bungie didn’t have a cut-and-dry approach to developing the first game, as evidenced by problems with its story-telling, progression and loot systems.

Over the years, it’s experimented with all kinds of mechanics, from armor mods and Masterworks to battle passes and free-to-play. Granted, it’s also a one of a kind game – a first person shooter with shared world elements, co-op, end-game dungeons and raids, competitive and non-competitive PvP, PvEvP, a long-running story, extensive lore, limited time events, and much much more. It’s even incorporated concepts like the Infinite Forest and its procedural generation; the near-endlessness of the Corridors of Time; the extensive puzzle-solving of Niobe Labs; and dungeons like Whisper of the Worm and Zero Hour. Many of these were subsequently removed or “vaulted” if you will but I digress.

With how many different things it’s managing, it’s tough trying to balance the demands and desires of so many different audiences. The new innovations and systems are partly to draw in new players while also appealing to long-time current ones – a constant struggle for live-service games to be sure. It’s just amazing how one moment, Destiny is a shared world looter shooter while the next, it’s a narrative-heavy game with dark lore. Then it’s a sci-fi action comedy with a barren end-game before reverting back to its dark lore and dabbling with Fortnite’s monetization model. Next thing you know, it’s a free-to-play looter shooter where the loot has an expiry date.

Perhaps Destiny‘s future is to keep going with the flow, molding and shifting in ways that none of us may expect or even enjoy while new content continues to be pushed out. Perhaps its the robust community that’s still going strong and adamantly vocal about everything, both good and bad, that will secure its future. With Bungie touting plans to open its first international office and expand its current Bellevue headquarters while growing the Destiny universe further, there’s no doubt that the franchise is here to stay.

However, few people could look back on the franchise and remember any feature more defining than its gameplay, art design and music (the lore also, but that’s even fewer). If it’s going to keep changing to constantly try and appeal to new players or solve existing problems or just for the sake of change, then so be it. But will the constantly repeating pattern of overhauling and backtracking be Destiny’s defining legacy? Will the focus really be on the epic saga of Light and Darkness or The Witch Queen, Lightfall and beyond? Or will it become a bizarre Ship of Theseus, equal parts new and old that are swapped in and out for years to come without seemingly any rhyme or reason?