Destiny 2’s Lord of Wolves Will Be Nerfed in July

Creative director Luke Smith said the team will also re-examine disabling the weapon if things get too crazy. 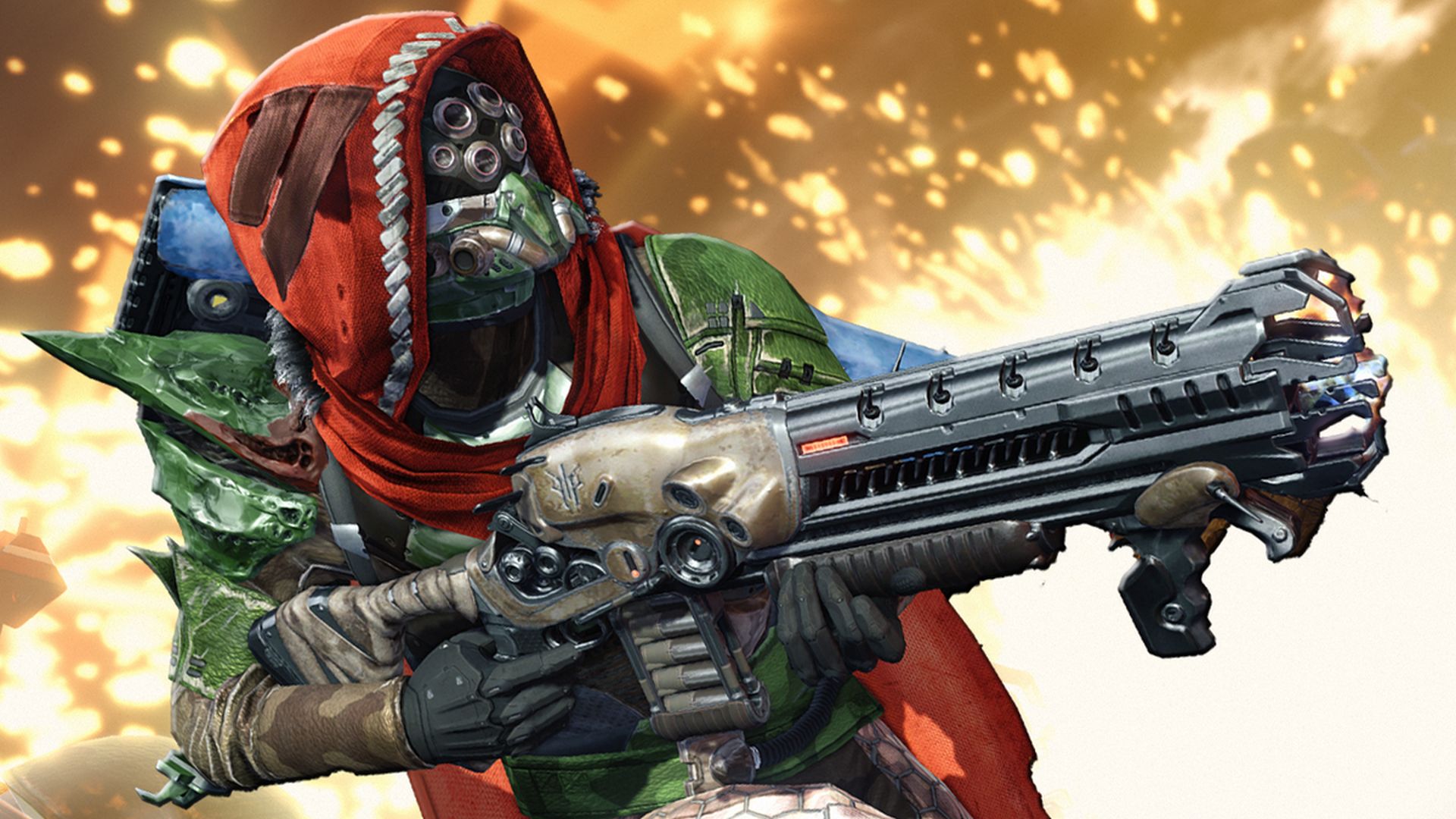 Ever since Bungie changed Lord of Wolves to activate its signature perk on reload, Destiny 2’s Iron Banner has been somewhat dominated by the same. Granted, it mostly depends on the platform, but the developer is aware of how strong the weapon is. It’s not going to push out a patch immediately though, to avoid crunch, according to creative director Luke Smith.

In a recent post, Smith said the gun would be nerfed in the Summer, which he further clarified on the GuardianCon 2019 stream as July. “Sometimes, Destiny is going to have goofy outliers, or periods of time where something is OP (like the Wolves howling right now in Iron Banner on PC). We don’t want these periods to last too long (post-Forsaken launch Voidlocks), but they can be memorable moments.

“In this instance, Lord of Wolves dominance (and its really showing out on PC) didn’t rise up to meet the bar of ‘this is broken enough to turn it off in all activities.’ If the Wolf Pack continues to grow, we can revisit turning it off. From our perspective, this feels like a week where the Wolves run wild and supers trample their way through Iron Banner a little less.”

In the stream, Smith clarified that while a patch was ready, fitting the Lord of Wolves changes into it would mean a lot more work from the team. Given that a hefty amount of time was already spent to accommodate the World’s First contest settings for Crown of Sorrow, the studio leads don’t want to push the team again so soon. Look on the bright side though – Iron Banner ends tomorrow, so you’ll only have to deal with it in Crucible till July!