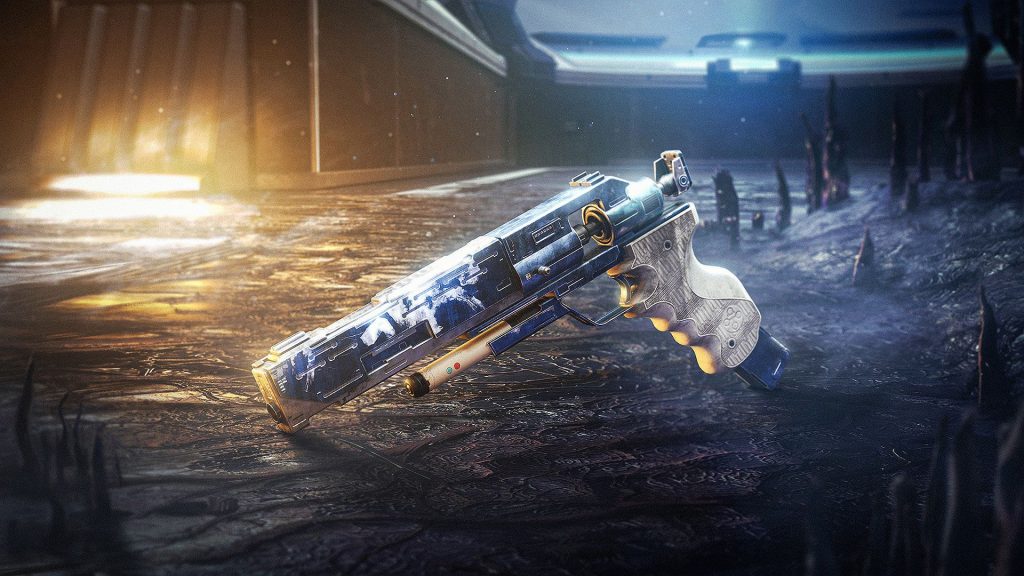 Celebrating the launch of Destiny 2‘s new Season, Bungie has released a new trailer for Destiny 2: The Witch Queen’s Season of the Haunted. The trailer focuses on the return of the Leviathan, which has gone from being a symbol of opulence and excess to now being derelict and corrupted.

As is usually the case for Destiny 2‘s new seasons, Season of the Haunted comes with a host of new weapons, return of old weapons, and new seasonal armour. Among the returning weapons are the Opulent weapons last seen as rewards from Destiny 2‘s first raid, Leviathan.

The new highlighted exotic weapon this time around is a sidearm dubbed Trespasser. One of the bigger features of the new season is the revamp of the Solar subclass for all three classes.