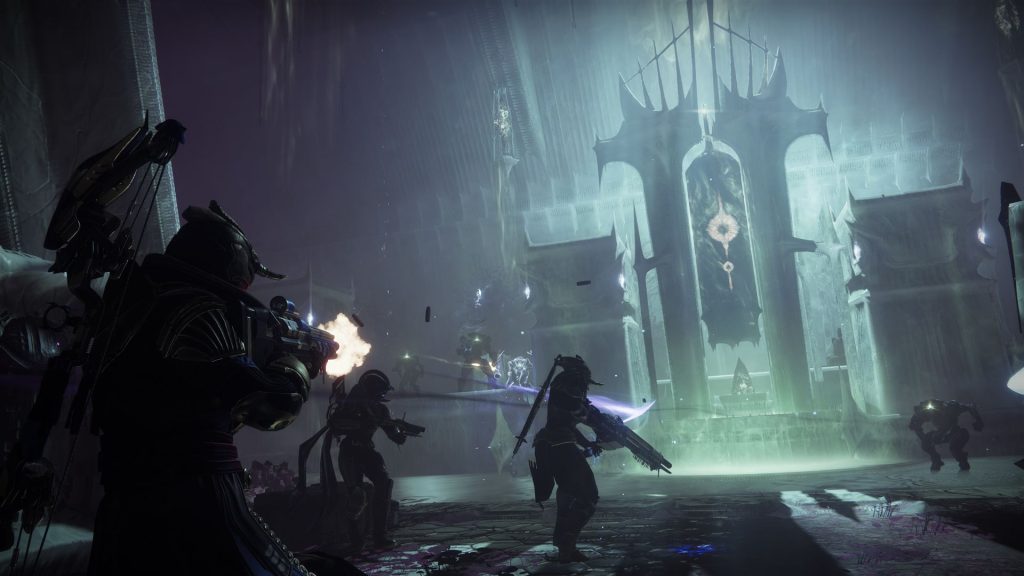 Destiny 2 players have quite a lot to look forward to this week. Season 16 ends tomorrow and the next (rumored to be named Season of the Haunted) will begin immediately. There will be new activities to partake in, a new Rotator system for old raids and dungeons, and buffs to Glaives along with a narrative that Bungie says is “phenomenal.”

That’s not all though. A new dungeon, the first of two scheduled for release in Year 5, arrives on May 27th at 10 AM PST. Normal difficulty requires one to be 1550 Power and while Master difficulty will be live at launch, its exact requirements haven’t been revealed. In terms of rewards, players can look forward to one Legendary Armor set per class (with Artifice versions locked behind Master difficulty).

The next Year 5 dungeon goes live in Season 19 later this year so stay tuned for more details.