Possible name for Bungie’s next project, funded by NetEase, has been revealed. 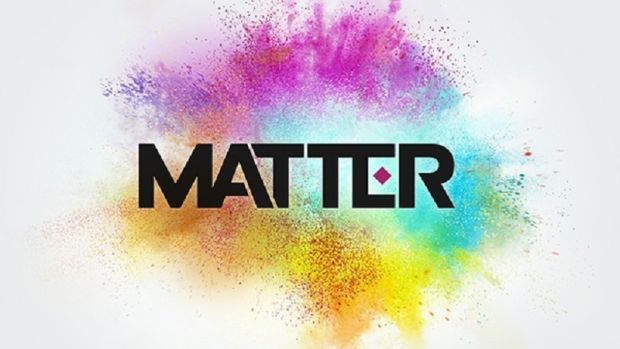 Remember when Bungie, developer of Destiny, signed a deal with NetEase in June for a new project? The Chinese publisher provided more than $100 million in funding for the same. Thanks to a recent trademark application with the European Union Intellectual Property Office (EUIPO), it seems the project’s name has been outed.

“Matter” could very well be the name of the project, or maybe a working title before a final name is announced. Regardless, the application was filed a few days ago, and is listed under “computer game software” and “internet entertainment services” as part of sections 9 and 41 respectively. You can also see what appears to be the logo above.

Matter could very well be something unrelated to the NetEase deal. As it stands right now, Bungie is currently busy working on Destiny 2 content, with the Forsaken DLC having released last month, and more updates, both free and paid, planned up till Summer 2019. It could be a while before we’re close to hearing about Matter, or whatever Bungie is working on with NetEase. Nevertheless, feel free to share your thoughts in the comments below.