Bungie’s Destiny kicked off the show for Sony’s media briefing at E3 and explained some of the game’s story, which included details about the Traveller and its first discovery. Check it out above.

That’s not all. You’ll also be able to pick up a bundle for Destiny which includes a white PS4 and a copy of the game. Check out the trailer for the bundle below. It will be available as the game releases worldwide.

Destiny will be out on the PS4, Xbox One, Xbox 360 and PS3 worldwide on September 9th. Looking forward to it? Let us know in the comments. 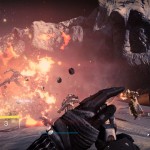 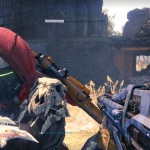 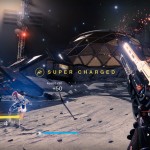 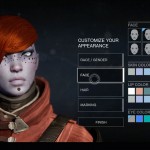 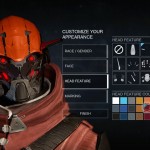 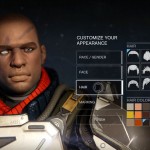