Sony fires the first salvo ahead of Microsoft E3 conference. 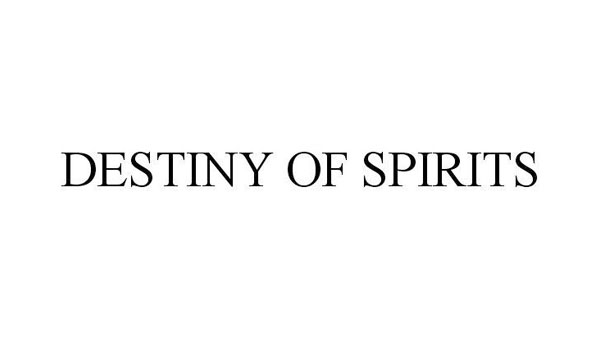 Developed by Japan Studio and Q Entertainment. As of now, there’s not much information known about the game, other than the fact this was the “special PS Vita worldwide reveal” being hyped by Geoff Keighley earlier today. Special enough to turn the PlayStation Vita’s performance around? We’ll see about that.

The only thing you really need to know is that Q Entertainment had a hand in the highly addictive Lumines series along with Rez HD and the somewhat abysmal Ninety Nine Nights series for Microsoft’s consoles. We don’t hold it against them (too much), and we can’t wait to see what Destiny of Spirits holds in store for fans of the PlayStation Vita.

Stay tuned for more updates and stories from E3 2013.