Sony revealed its latest PlayStation Vita title from Q Entertainment, the minds which brought us titles like Ninety Nine Nights and the Lumines series, namely Destiny of Spirits. A trailer for the game has since been released for the same, and reveals Spirits is a free to play RPG with a social bent. It is being developed by Studio Japan, which is owned by Sony. Check out the screenshots below. 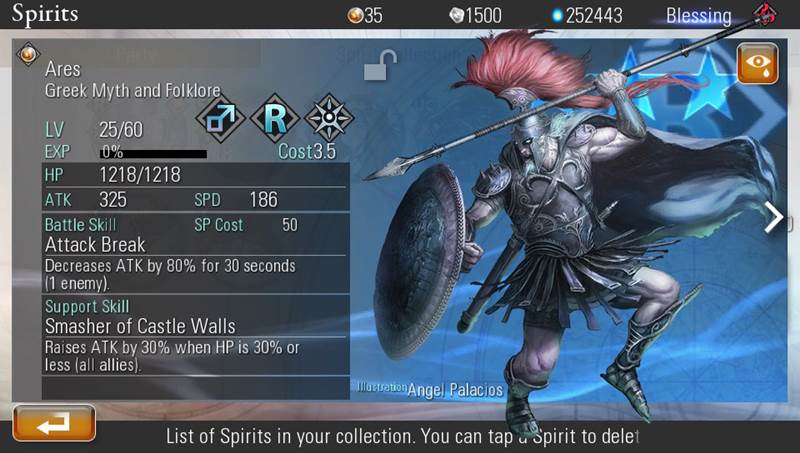 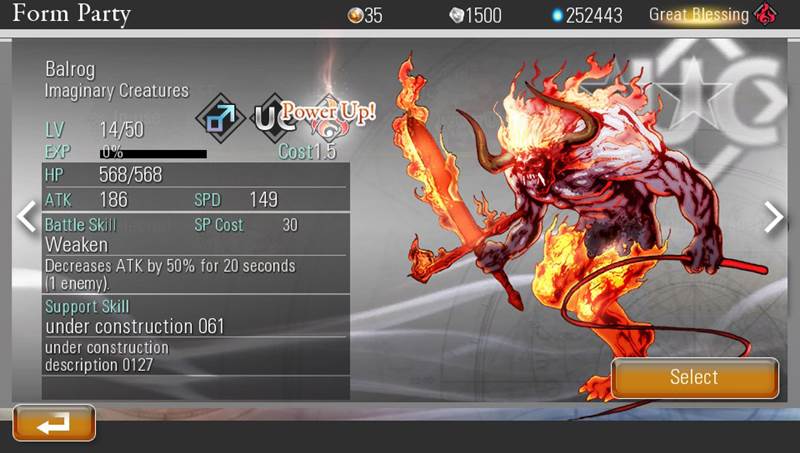 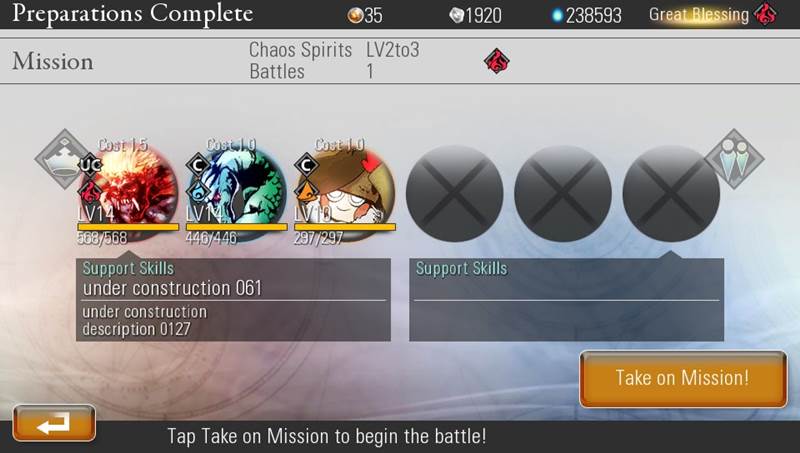 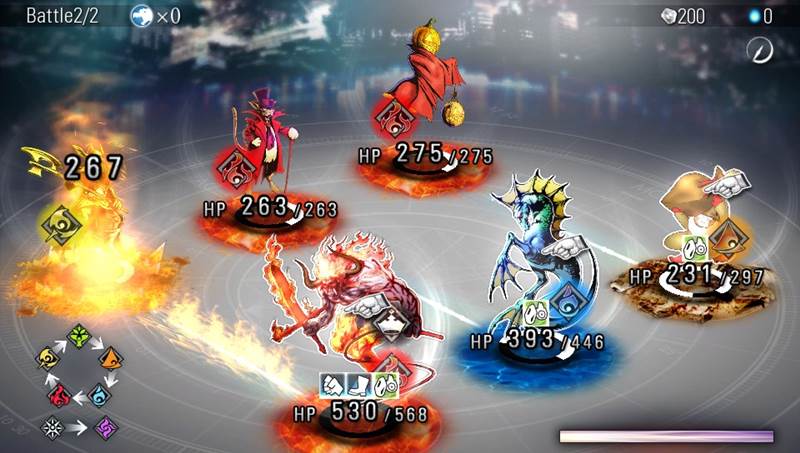 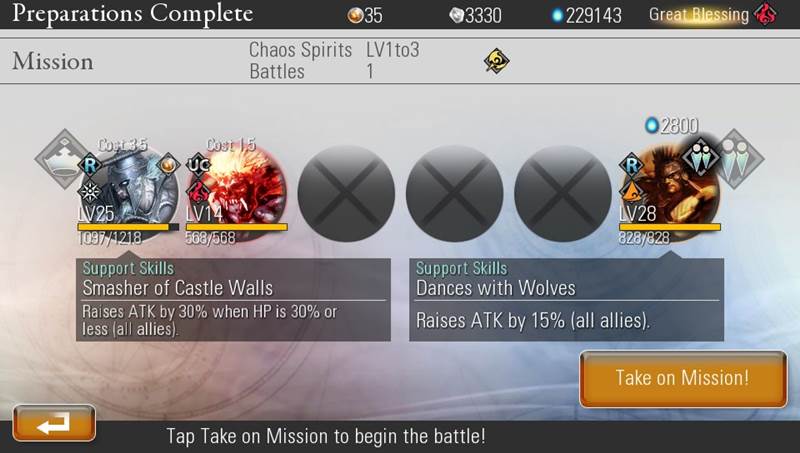 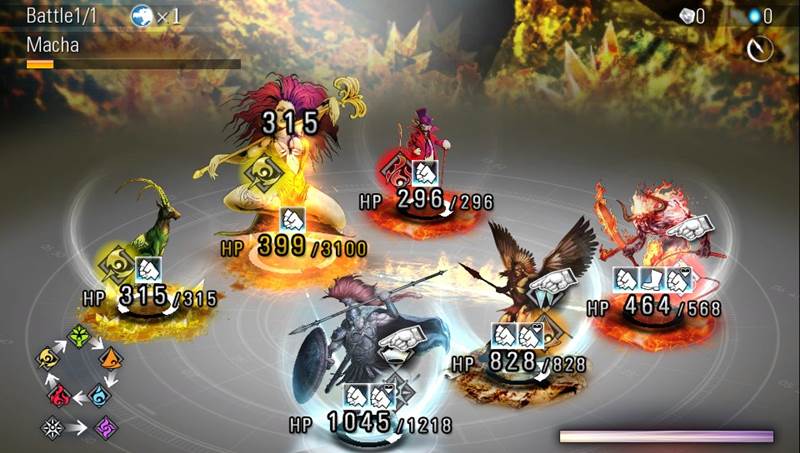 Destiny of Spirits has been described as “location-based strategy game… where players from around the world work cooperatively in turn-based action to battle fierce bosses to unlock an expansive virtual world.

“Using location technology, the game places players on a global map, creating a hyper-social experience, where the player is connected to and working with others collectively to progress and unlock powerful new Spirits that can be unleashed during combat to defeat enemies.”

The game will be out sometime in 2013 for the Vita.

New weapons will be added every three months while X Battle and League Battle are also coming post-launch. Spl...

Microsoft's booth at Gamescom 2022 in Cologne, Germany is going to have several playable demos of upcoming tit...

Producer and host Geoff Keighley provides brief details on the upcoming live show, which is scheduled for Augu...