That black screen after a raid has apparently been done away with. 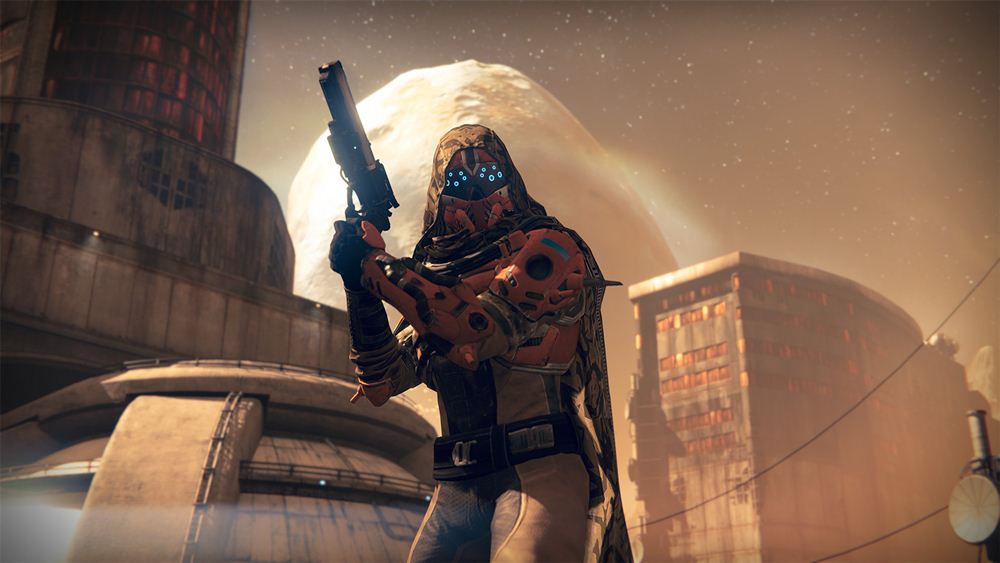 Bungie’s last patch for Destiny helped increase the frequency of public events and the latest patch goes even further by fixing a bug that occurred every time the Vault of Glass raid was completed.

Whenever players beat the final boss, an odd black screen would pop up for an inordinate amount of time that would and then eventually, players would end up back in orbit without being able to collect loot. Though you still collect rewards from the raid, it was a bit odd. Thankfully the issue has been fixed. If you accidentally drop the relic once the raid ends, your whole team won’t be murdered and the black screen won’t pop up.

Bungie also adjusted the difficulty for three missions on Heroic tier with Major enemy types being removed. The missions n question are Shrine of Oryx, Sword of Crota and Exclusion Zone. So if you’ve been having troubles with any of these missions, the recent patch should make things more manageable. Stay tuned for more information on Destiny as the Queen’s Wrath live event is underway.