Bungie has ended its partnership with Activision and taken full ownership of the Destiny IP. 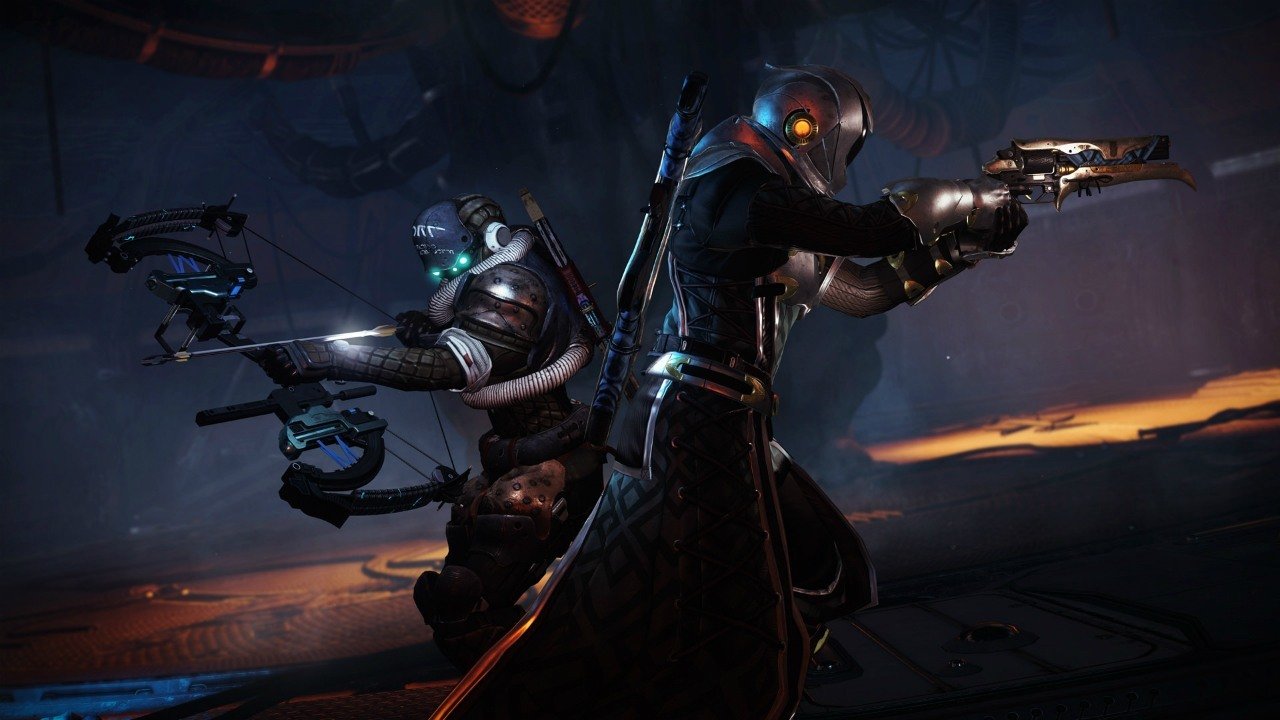 Bungie has officially announced that it has ended its partnership with Activision. The developer went independent in 2007, and in 2010 signed a 10 year deal with Activision, as the two collaborated to create and foster what would go on to become the Destiny IP, but after two games and multiple expansions for both of them, they have now parted ways. Notably enough, Bungie confirms that they will keep the Destiny IP, and will be publishing future instalments on its own, which they state they can do thanks to the community and success they have fostered with Destiny so far.

“As an independent studio setting out to build a brand new experience, we wanted a partner willing to take a big leap of faith with us,” reads Bungie’s announcement. “We had a vision for Destiny that we believed in, but to launch a game of that magnitude, we needed the support of an established publishing partner. With Activision, we created something special. To date, Destiny has delivered a combination of over 50 million games and expansions to players all around the world.”

“We have enjoyed a successful eight-year run and would like to thank Activision for their partnership on Destiny,” says Bungie. “Looking ahead, we’re excited to announce plans for Activision to transfer publishing rights for Destiny to Bungie. With our remarkable Destiny community, we are ready to publish on our own, while Activision will increase their focus on owned IP projects.

“The planned transition process is already underway in its early stages, with Bungie and Activision both committed to making sure the handoff is as seamless as possible.”

It’s worth noting that after Destiny 2 was met with lukewarm reception at best from fans at launch, and with the two expansions that followed it having been roundly criticized, Forsaken was viewed by the series’ fanbase as a redemptive piece of content, one that brought the series back on track and did essentially everything that they wanted Destiny 2 itself to have done in the first place.

Activision, however, publicly stated that Forsaken hadn’t performed as well commercially as they had hoped it would, and its disappointing performance would lead to them looking at monetizing the game further in the future. That was clearly a direction that Bungie did not want to head in, who even responded to Activision’s comments by saying that as far as they were concerned, Destiny 2: Forsaken was not a disappointment. That disagreement over the direction both parties wanted to head in is apparent in Bungie’s announcement over the split as well, if not overtly so.

“With Forsaken, we’ve learned, and listened, and leaned in to what we believe our players want from a great Destiny experience,” the developer assures fans. “Rest assured there is more of that on the way. We’ll continue to deliver on the existing Destiny roadmap, and we’re looking forward to releasing more seasonal experiences in the coming months, as well as surprising our community with some exciting announcements about what lies beyond.”

Bungie then goes on to briefly talk about the prospect of self-publishing, admitting that it’s not going to be an easy task. “We know self-publishing won’t be easy,” the announcement reads. “There’s still much for us to learn as we grow as an independent, global studio, but we see unbounded opportunities and potential in Destiny. We know that new adventures await us all on new worlds filled with mystery, adventure, and hope.”

It’s become quite clear over a considerable amount of time now that the direction Bungie wants Destiny to head in is quite different from the vision Activision had for the franchise, and both were clearly weighing its success in very different ways. That said, the premature split between the companies definitely comes as a shock, and it should be interesting to see where Bungie takes Destiny now, and how the developer handles the prospect of self-publishing this massive franchise.