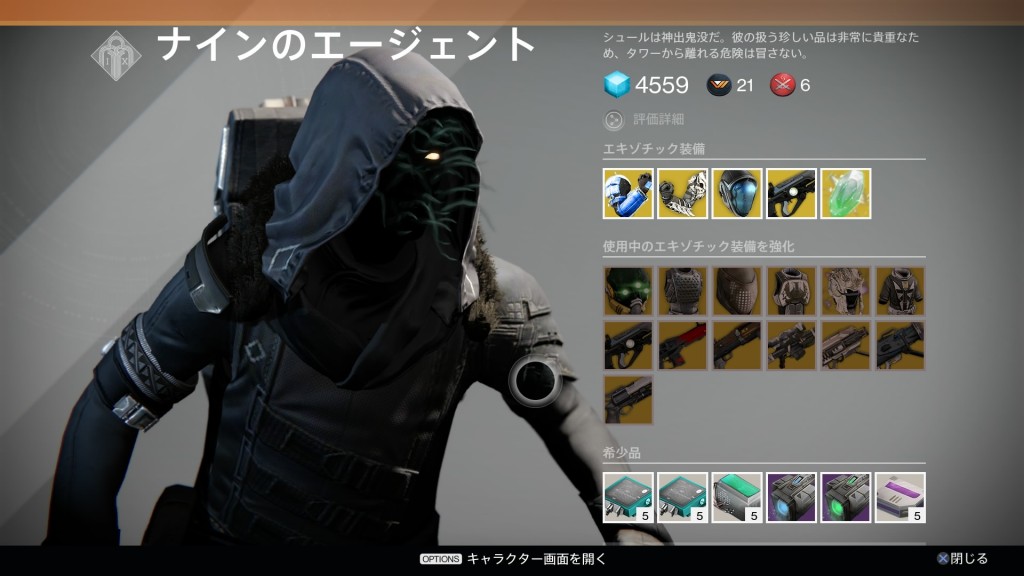 Update: The weapons listed here are in the the loot table but they won’t necessarily be sold this week. This comment by megamanexe4 possibly indicates that Hard Light will be made available on 3rd March and Thunderlord on 10th. This makes sense since the latest XUR update for today does not have Hard Light so it’s most likely going to be made available next week. We will follow up with another post once we have an update.

Original Story: For the past few weeks, the mysterious MEGAMANEXE4 has been leaking and bringing the gaming world information regarding upcoming Destiny DLC and events. Today is no different as the mysterious user has somehow obtained and revealed the upcoming Stock of Xur Agent of the Nine.

The items on sale from the vendor are said to be the Exotic Auto Rifle Hard Light and the Exotic Machine Gun Thunderlord. Know this, we don’t know where MEGAMANEXE4 is getting this information, or even if it’s legitimate. It’s entirely possible that everything thus has just been accurate prediction. But as before, the claims have been backed up with images that seem to back his case.

Not content with simply announcing what Xur will have in stock ahead of time, he seems to think that the Iron Banner Tournament will commence once again on March 17th with Xur selling the Machine Gun Jolder’s Hammer alongside some other goodies.

As per usual, take this with a heap of salt.