Destiny The Taken King Could Soon Have Microtransactions That Boost Subclasses

Bungie won’t confirm this new use for silver. 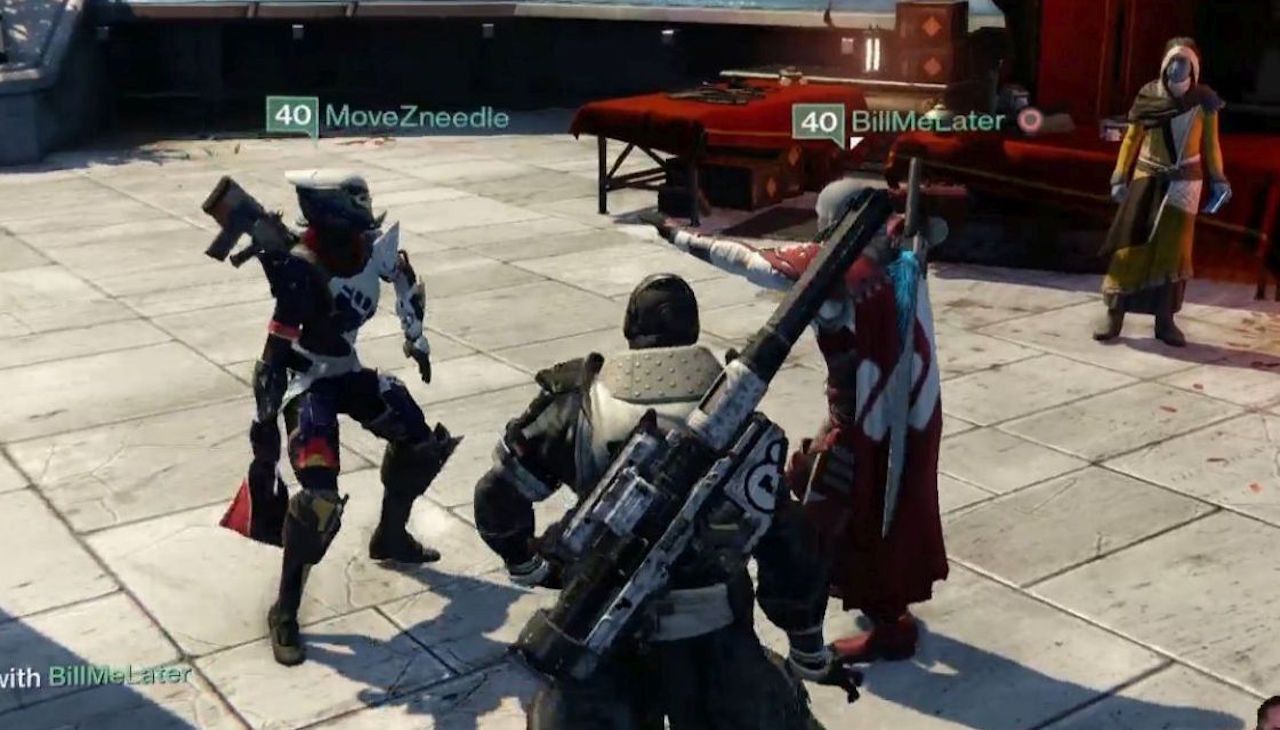 While Bungie has said that Destiny’s The Taken King update bringing microtransactions will only apply to emotes, there are some people who have taken a closer look at the programming language think there might eventually be something more coming. IGN has done some digging in the most recent patch files. Those items are Valorous Light which increases the chance of weapon and armor drops in the King’s Fall raid and Heuristic Light which will give you an additional Moldering Shard – also in the King’s Fall Raid.

Creative director Luke Smith has come out on Twitter and said they won’t be using these buffs for those who purchase silver. “We aren’t (nor are we planning) on selling consumables that buff King’s Fall drop rates for Silver.” His denials did not actually take out the third option when it comes to what people have found in the language. The Subclass Infusion fully levels your equipped subclass and Bungie seems to be giving off a few hints silver could be used for this in the future.

The company went so far as to shut down a thread talking about the possibility of of silver being used to boost subclasses. Of course, there hasn’t been any kind of confirmation from Bungie, even if they also don’t have a full fledged denial either. At this point, we’ll just have to wait and see if there might be some ways to make the fastest play throughs of some of Destiny’s The Taken King raids that much faster.