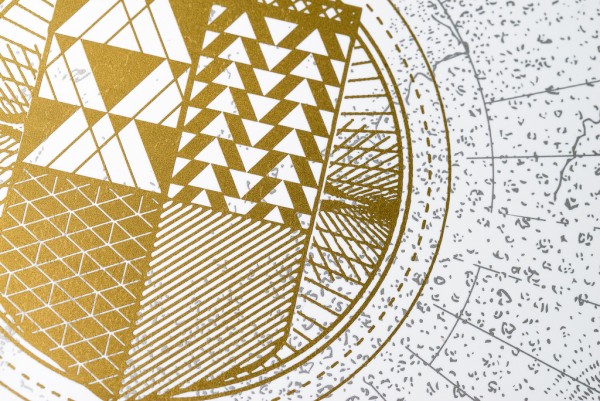 If you have not yet bought a PS4, this new Limited Edition Destiny: The Taken King bundle that became available to pre-order today might be the SKU you want to order, even if you have no interest in Destiny itself. If you look at the gorgeous imagery on the console, it will become abundantly clear why- it looks absolutely stellar, and besides, will probably fetch a pretty penny on the collector’s market later on.

The bundle comes with a white, 500GB PS4 emblazoned with Destiny imagery and a copy of The Taken King Legendary Edition. It is priced $399.99 and will launch alongside The Taken King, on September 15.