Destiny to Feature SpeedTree For Games for Creating Environmental Vegetation 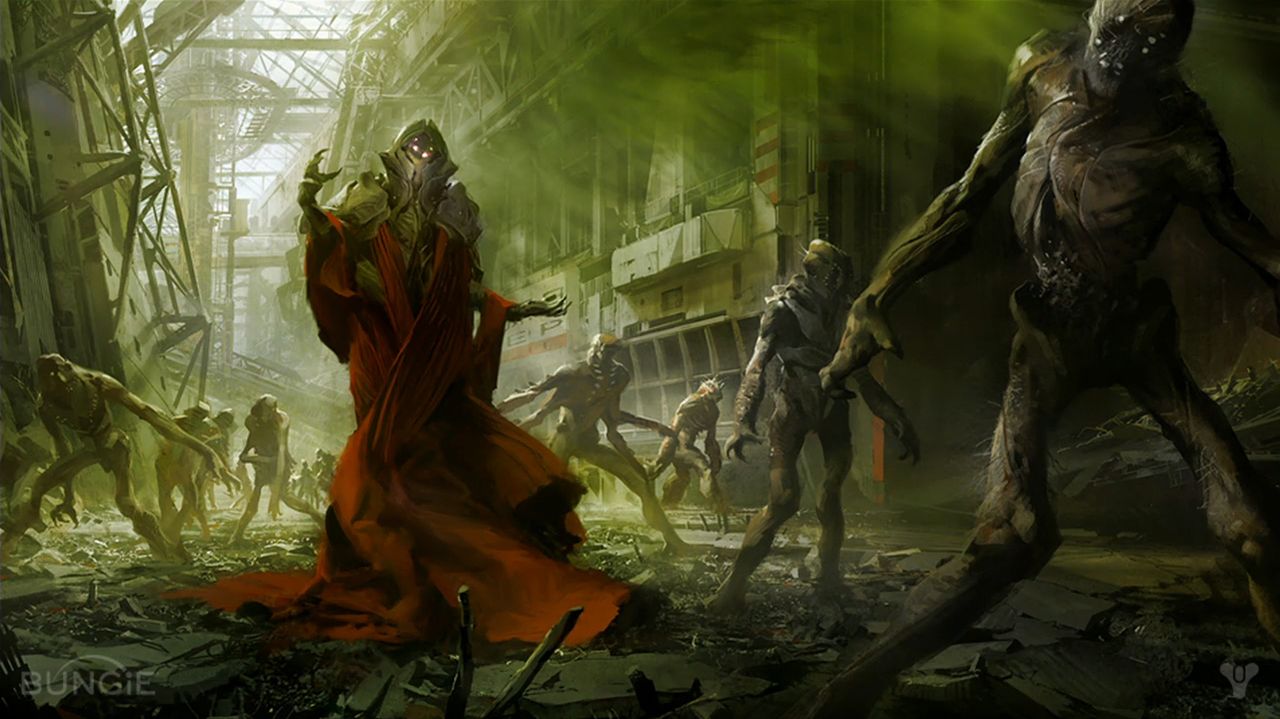 It has been announced that Bungie’s Destiny will be featuring SpeedTree For Games. SpeedTree is a vegetation solution for games, and has been in use since 2002 in some of the best games since like The Witcher 2, Gears of War 3, Halo 4 and much more. It’s also a regular award winner due to its ability to generate infinite variants, enable any level of pipeline integration and just creating entire forests that much faster and better.

President of SpeedTree creator Interactive Data Visualization, Inc. Michael Sechrest stated that, “We’re very pleased that Bungie chose to feature SpeedTree in Destiny’s unique vision of overgrown futuristic worlds. Bungie had very specific needs and challenges for Destiny, including scalability from current to next-generation hardware. SpeedTree was designed with these sorts of requirements in mind.”

Destiny is Bungie’s first title after Halo, and is a new MMO/first person shooter set in a persistent online world. It will be arriving on PS4, PS3, Xbox 360 and most likely the Next Xbox courtesy of Activision.